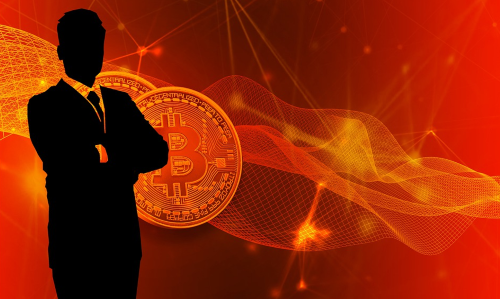 Bank of Japan doubles down on a digital yen Plans for a central bank digital currency within the Bank of Japan have moved "beyond the preparatory stage," according to its director general.

The Bank of Japan is going full steam ahead with its research into a central bank digital currency, or CBDC.

The Asahi Shimbun, a Japanese news outlet, today published an interview with Takeshi Kimura, the central bank's department director-general. It reported that Kimura said that a CBDC is a top priority for the country.

“We will move forward with discussions while pushing up the level of consideration beyond the preparatory stage,” Kimura told the publication.

A CBDC is a central bank’s version of digital cash; for the BOJ, a digital yen. According to the Bank of International Settlements, 80% of the world’s top central banks are researching them, although few rely on blockchain’s decentralized ledger (these are central banks, after all).

Kimura didn’t provide a timeline about when a BOJ CBDC might come out. And his comments don’t mean that the BOJ even intends on releasing one any time soon—it has previously said that it had no such plans. But still, the research and development progresses. Kimura said his department plans to tap the private sector for its knowledge.

Kimura reportedly said that a well-designed CBDC, must, at least in theory, be available for everyone at any time, even if there’s a power cut. He said a CBDC would probably go live when people stop using cash. The Asahi Shimbun pointed out that the Japanese still use lots of cash.

The BOJ’s main rival here is China, which is currently piloting its own CBDC, termed the DCEP. “China is moving toward issuing digital yuan, so we’d like to propose measures to counter such attempts,” Norihiro Nakayama, Japan’s parliamentary vice minister for foreign affairs, told Reuters in January.

In response, the Bank of Japan this month set up its own CBDC division, replacing its old team. The new division, part of the BOJ’s Payment and Settlement System and headed by Akio Okuno, will spend its days schmoozing with the European Central Bank and the Bank of England, as well as expediting the research of a CDBC.