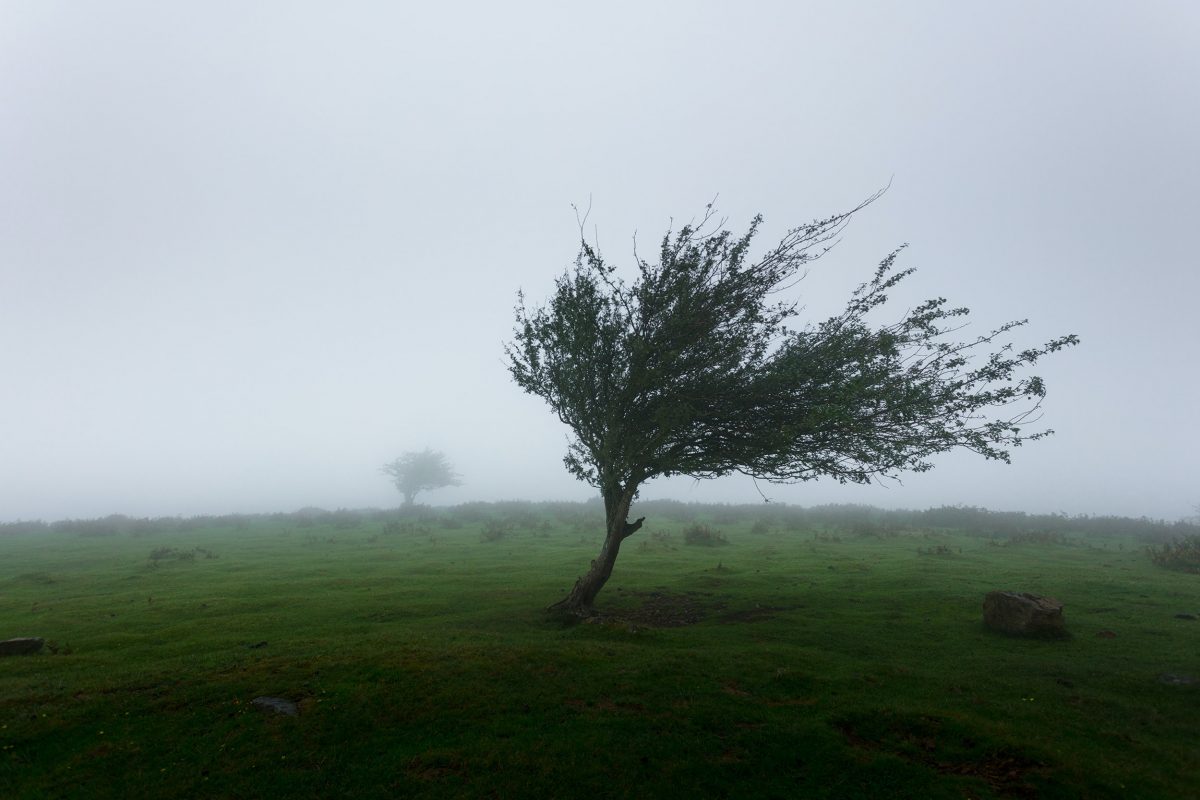 Bitcoin’s Sunday surprise was a blow-off, and if similar moves by other asset classes are to go by, it was a positive move.

On 2 August, between 0400 and 0500 UTC, Bitcoin’s price dropped by 8 percent in an hour, with many expecting its breakout, which began on 23 July, to have come to an end. However, all signs point to the opposite.  Minutes after the cryptocurrency breached the $12,000 mark for the first time since July 2019, a massive surge in sell orders pulled down the price below $11,000. On some spot exchanges, the price dropped to four digits while on Binance Futures, Bitcoin hit $100,000. Given the fact that Bitcoin, in the past two weeks, has jumped from $9,000 to $12,000 and was trading at around $11,200 at press time, the 2 August move was minor, but important nonetheless.

Such a rapid drop is seen in all markets and is referred to as “blow-off tops” in technical terms. However, such ‘blow-off tops’ are preceded by a rapid rise in price and succeeded by a rapid decrease. Looking at the Bitcoin charts over the past two weeks, it can be observed that the rise was not rapid, but gradual. Between 23 June and 26 June, the price rose from $9,000 to $9,800 before breaking out. Only a full week after Bitcoin had consolidated over $10,000 did the move to $11,500 and over manifest. However, according to yesterday’s turn of events, it was too soon. Economist and cryptocurrency analyst Alex Kruger estimates that based on this signal, Bitcoin is in store for “Higher highs” in 2020.

After observing yesterday’s move, drop, and recovery, it’s likely that traders placed triggers around the $12,000 mark, which when breached, resulted in sell orders, pulling the price down to $11,000 and below. Further, since the price comfortably held over $10,000 and even managed to rise above $11,000 later, stop-losses were likely placed below. The need to liquidate assets for cash is not as pressing as it was in March 2020, and most markets are, because of central bank printing, recovering. Hence, technical factors and overarching favorable macroeconomic conditions would explain why Bitcoin didn’t drop below $10,000, and why it was able to push over $11,000 in quick time.

A comparison with gold showed a similar movement. Since central banks began employing loose monetary and fiscal policies, gold has been skyrocketing and now, XAUUSD is trading at its ATH. On 28 July, between 0100 and 0700 UTC, gold’s price dropped from $1,970 to $1,912, a 3.13 percent drop, which in the gold markets is substantial [for context, gold had one of its best trading years in 2019, rising a full 21.7 percent]. D espite the drop, trading continued and by 31 July, it regained its lost value, while on 2 August it rose over $1,980. Given Bitcoin mimicking a safe-haven asset since the March 2020 drop and its Q2 recovery, there’s reason to believe this ‘blow-off’ could push the cryptocurrency’s price higher, much as it did for gold.

Aakash is a full-time cryptocurrency journalist at AMBCrypto covering primarily the US market. A graduate in Finance and Economics, his writing is centered around regulation and institutional investment within the cryptocurrency space. He is also an aspiring triathlete.
https://eng.ambcrypto.com/bitcoin-can-blow-past-12000-if-it-follows-golds-lead/