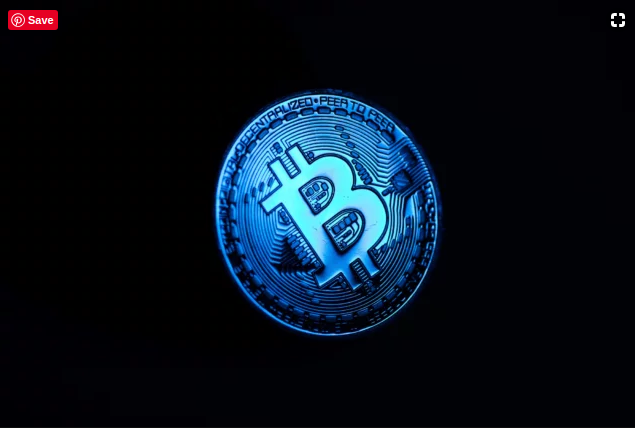 Bitcoin’s painful 2018 crash continues, with the original cryptocurrency touching the lowest in more than a month on Monday.

Falling as much as 5.2% since the weekend, the largest digital asset in the space dragged the Bloomberg Galaxy Crypto Index to its worst decline in more than two weeks. Ether and Bitcoin Cash both fell more than 10%.

It’s been a disappointing start to the year for crypto investors, who hoped that the pain of the downturn was behind them. More than $400 billion in market value was wiped out in the past 12 months as widespread adoption failed to materialize, according to data from CoinMarketCap.com. The total market capitalisation is now about $113 billion.

Meanwhile, the economics of the industry has come under pressure, with so-called miners finding the average cost of producing Bitcoin was more than its value. More work is being done to identify money laundering using the asset class.

The technical outlook doesn’t bode well for the bulls. Based on the GTI VERA Convergence Divergence Technical Indicator, the largest cryptocurrency just entered a new selling trend today for the first time since mid-November. 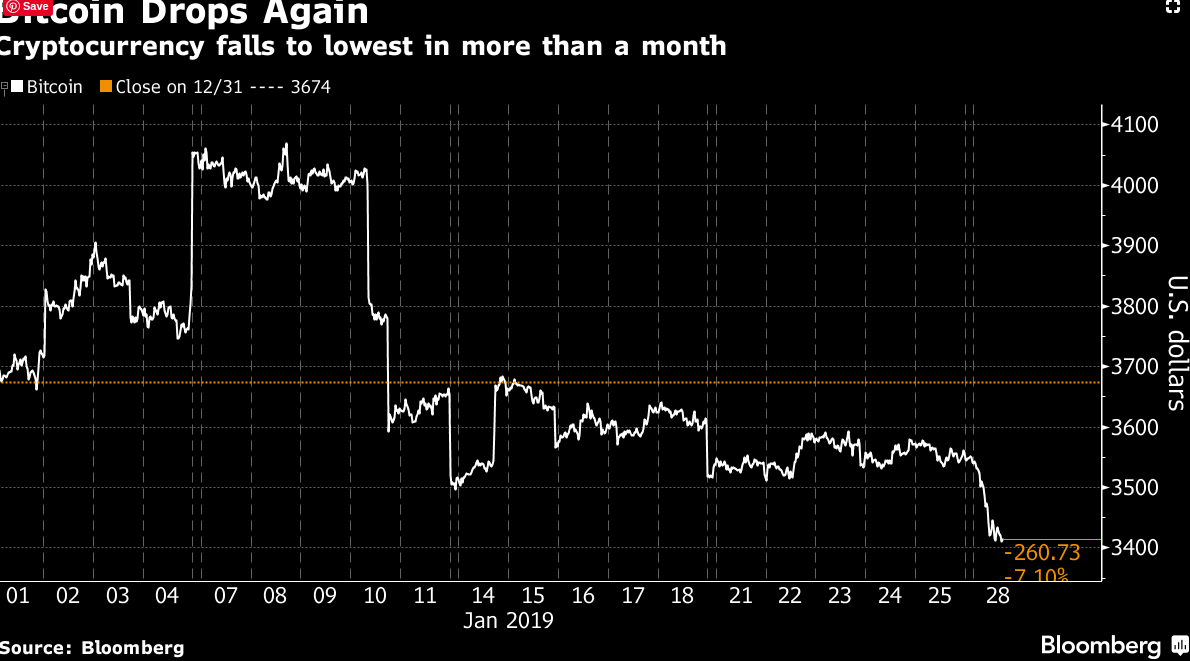