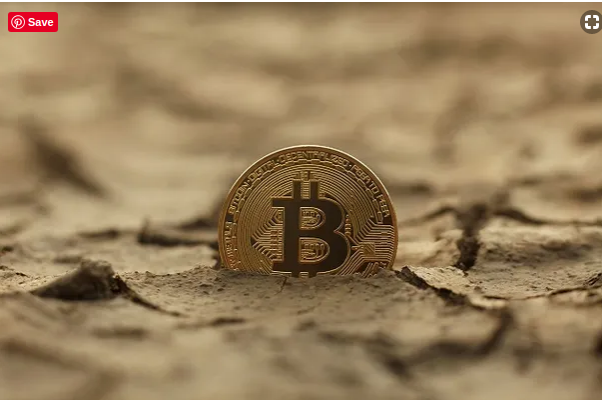 Bitcoin – Finally some Green on the Board. But Can It Hold?

Is $3,500 the new line in the sand for Bitcoin? A breakout through to $3,550 levels would certainly ease the pressure…

A start of a day move through to an intraday high $3,517.5 failed to draw in sidelined investors, with Bitcoin coming up short of the first major resistance level at $3,584.77 before hitting reverse.

Tracking the broader market through much of the day, Bitcoin fell through the first major support level at $3,432.17 to a mid-morning intraday low $3,422 before finding support.

Elsewhere amongst the top 10 cryptos, it wasn’t all doom and gloom, with EOS and Tron managing to buck the trend through the 2nd half of the day. EOS led the way, gaining 1.63% for the day, with Tron’s TRX not far behind, rising by 1.06%, the pair partially recovering from Monday’s sell-off.

EOS managed to knock Bitcoin Cash off the number 4 spot, by market cap, with Tether taking the number 5 spot to leave Bitcoin Cash down at 6. Litecoin and Tron are battling it out for the number 7 spot and if things don’t get better for Bitcoin Cash, it could be facing the prospects of a number 8 spot sooner rather than later.

The bearish trend through the day came as the majors, with the exception of EOS and Tron, failed to break back through to key levels following the morning sell-off. There was no particularly negative news hitting the crypto wires to drive the reversal.

The timing could have been more favorable, with the SEC currently scheduled to announce the outcome to its review of the 8 remaining Bitcoin ETF applications, but following the government shutdown, it wouldn’t be surprising if there was a further delay to the decision. The VanEck withdrawal could have been the right decision should Fidelity deliver on its promise and the markets avoid another high profile theft or fall victim to more price manipulation.

At the time of writing, Bitcoin was up by 0.56% to $3,497.4. Bitcoin managed to avert another crisis by recovering from a start of a day dip to a morning low $3,451.2 to strike a morning high $3,509.4 before easing back. The day’s major support levels were left untested early on, while resistance at $3,500 played a hand in the early hours.

For the day ahead, a hold above $3,470 levels would support another run at $3,500 levels, though sentiment across the broader market would need to materially improve, investors taking a more cautious stance following 3 consecutive days in the red. We would expect Bitcoin to be pinned back from a breakout to $3,600 levels, by the day’s second major resistance level at $3,567.97, any rebound likely to see Bitcoin break through the first major resistance level at $3,522.93 with relative ease. 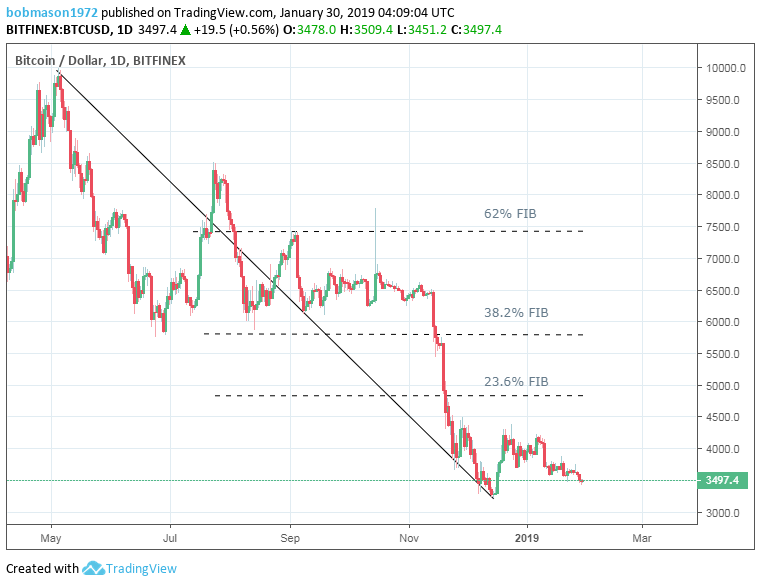