The price of bitcoin is inching closer to $1,000 once again.

Prices hit a high of $994.79 during morning trading, according to the CoinDesk Bitcoin Price Index (BPI), after opening at an average of $977.52. Prices haven’t exceeded $1,000 since 6th January, having crossed that benchmark on the first day of 2017.

CNY-denominated markets are up more than 9%, reaching a high of ¥6,890.56. Those markets are averaging ¥6,865.50, BPI data shows, representing an increase of roughly 9.3%. Prices have been rising since earlier this week, a move that came amidst a shift in the exchange ecosystem amongst toward markets that don’t charge trading fees. Observers are split, however, on the long-term trajectory of these trends. 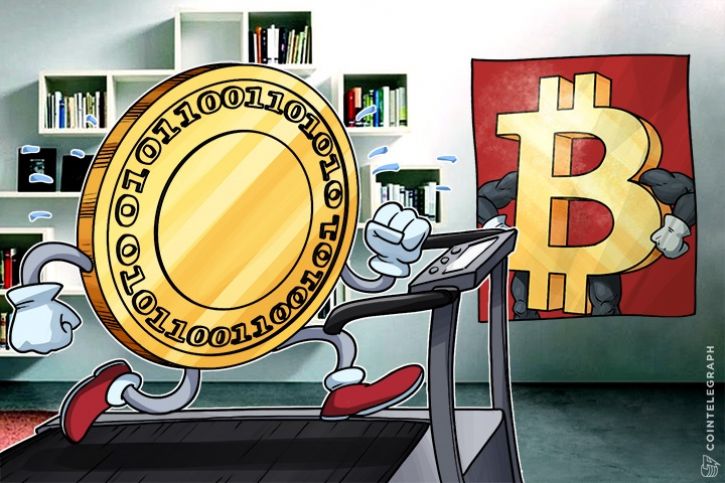 It's been a wild year for bitcoin. It began 2017 with a 20% rally during the first five days of the year before crashing 35% on concerns of a crackdown on trading in China.

Thursday's gains have extended bitcoin's winning streak to a sixth straight session as trade appears to be benefitting from uncertainty surrounding Donald Trump's presidency. The cryptocurrency has gained nearly 10% since Trump was inaugurated on January 20.