Blockchain:
A Primer and Promises for the
Future of Payment Tech 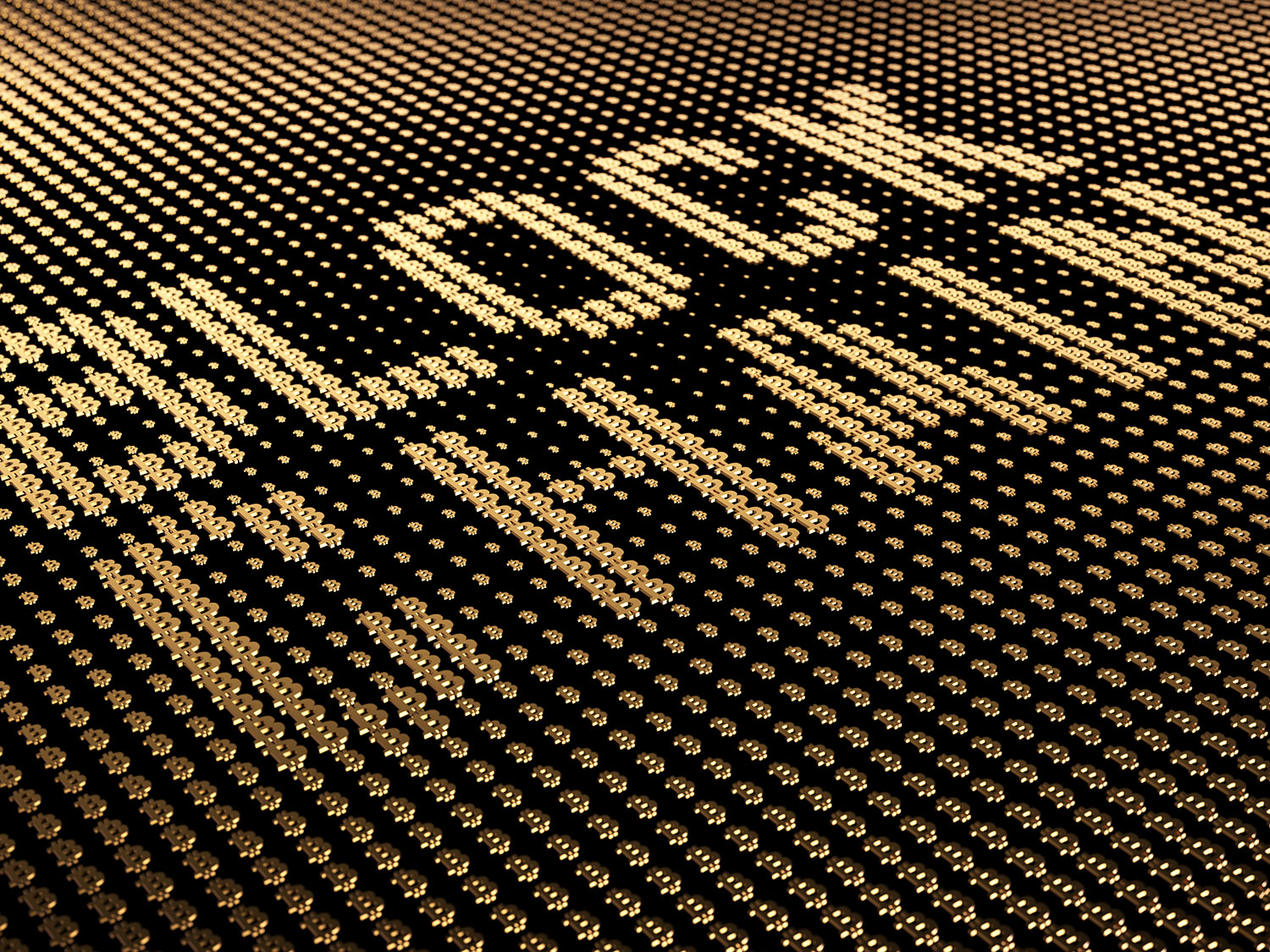 Bitcoin – you might have heard about this digital currency, and it’s gaining some traction in payments. Online retailers like Newegg and Overstock.com accept it. There are services that let consumers convert Bitcoin into gift cards for use at their favorite retailers. And beyond that, bitcoin doesn’t seem to be going away.

The easiest way to understand blockchain is to think of it in terms of a typical bank account. When you spend money, it’s recorded as a transaction in your bank account, right? It’s the same thing with bitcoin or other industries using blockchain technology. A transaction is recorded in a “block.” Think of blocks like your monthly statements, which neatly divide up your transactions for easy reference (month, date, time, vendor, amount, credit or debit). A set of transactions is recorded as a block once it?s been verified by distributed trusted parties.

Once a block of transactions is complete, they become part of the blockchain. They are linked together in proper order (both chronologically and in linear fashion), and each block links to the block before and after it in the sequence – much like your bank statements for each month showing a starting and ending balance. Blocks are impossible to alter once they’re part of the blockchain, which can create a more trusted, unchanged record of transactions or data that a large network of parties can see and verify.

How does blockchain work within the use case of currency?

To understand how virtual currencies such as bitcoin and other blockchain-based systems work, we have to have a look at credit/debit transactions and cash. Credit/debit transactions are what are referred to as “pull payments.” A merchant terminal (virtual, i.e. online, or physical) processes a customer’s credit card using all of the encoded information and then decides how much money to “pull” from a customer’s account to satisfy a purchase.

Cash, and bitcoin are “push” forms of payment. In every bitcoin and cash transaction, a customer decides how much money to hand over to a merchant to satisfy a purchase. There’s no exchange of sensitive personal information, such as what’s found on a plastic card. Bitcoin and cash are not reversible and each can only be refunded by the holder who is initiating a return.

This means that bitcoin and other forms of payments powered by blockchain technology are more like cash than even a debit transaction. It also means that industries outside of payment technology are taking notice of how the foundation, blockchain, could help better manage data and information.

How is blockchain being used outside of payment processing?

The mortgage title industry and diamond industry have begun leveraging blockchain technology to solve some of their most critical challenges. According to a January 2016 report by NASDAQ, these two industries are taking advantage of blockchain technology in a few ways. The diamond industry has long faced challenges around fraud relating to the certification of diamonds, which can dictate the value of one diamond over another. Blockchain technology allows for the recording of diamond certification and for that information to be immutable and shared between insurers, law enforcement, and those who are filing claims.

For the real estate sector, title fraud is also a rampant problem. By recording property titles using blockchain technology, title insurance companies can save millions each year fighting title fraud, because titles become permanent and in historical record once they are part of the blockchain. There are other pending applications for medical technology (such as sensitive patient medical information) and the credit ratings industry as well.

Blockchain technology has been gaining attention for some time, and several industry consortiums have developed to track and innovate with the technology and identify applications for it in business. Just a segment of these groups includes R3 and Chain, two consortium groups, and consulting specialist groups such as SolidX. Ultimately, it will take many factors to determine the applications and use cases of blockchain technology in the coming years, but it has become a promising mechanism for data management, record-keeping, and payment processing in its early stages.