If electronic money is just data, nothing physically stops a currency holder trying to spend it twice.
Enter the Bitcoin blockchain. 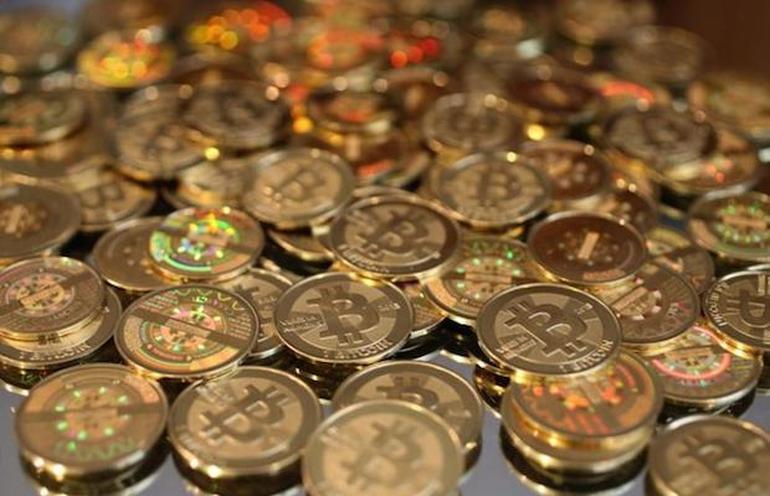 Blockchain is an algorithm and distributed data structure designed to manage electronic cash without any central administrator. The original blockchain was invented in 2008 by the pseudonymous Satoshi Nakamoto to support Bitcoin, the first large-scale peer-to-peer crypto-currency, completely free of government and institutions.

Blockchain is a Distributed Ledger Technology (DLT). Most DLTs have emerged in Bitcoin's wake. Some seek to improve blockchain's efficiency, speed or throughput; others address different use cases, such as more complex financial services, identity management, and "Smart Contracts".

Seemingly every day there's another story about Internet of Things devices being compromised or used for large-scale attacks. Here's how to ensure that your deployment remains secure.The central problem in electronic cash is Double Spend. If electronic money is just data, nothing physically stops a currency holder trying to spend it twice. It was long thought that a digital reserve was needed to oversee and catch double-spends, but Nakamoto rejected all financial regulation and designed an electronic cash without any umpire.

The Bitcoin (BTC) blockchain crowd-sources the oversight. Each and every attempted spend is broadcast to a community, which in effect votes on the order in which transactions occur. Once a majority agrees that all transactions seen in the recent past are unique, they are cryptographically sealed into a block. A chain thereby grows, each new block linked to the previously accepted history, preserving every spending ever made.

A Bitcoin balance is managed with an electronic wallet, which protects the account holder's private key. Blockchain uses conventional public key cryptography to digitally sign each transaction with the sender's private key and direct it to a recipient's public key. The only way to move Bitcoin is via the private key: lose or destroy your wallet, and your balance will remain frozen in the ledger, never to be spent again. The blockchain's network of thousands of nodes is needed to reach consensus on the order of ledger entries, free of bias, and resistant to attack. The order of entries is the only thing agreed upon by the blockchain protocol, for that is enough to rule out double spends.

The integrity of the blockchain requires a great many participants (and consequentially the notorious power consumption). One of the cleverest parts of the BTC blockchain is its incentive for participating in the expensive consensus-building process. Every time a new block is accepted, the system randomly rewards one participant with a bounty (currently 12.5 BTC). This is how new Bitcoins are minted or "mined".

How Blockchain Will Evolve In 2017 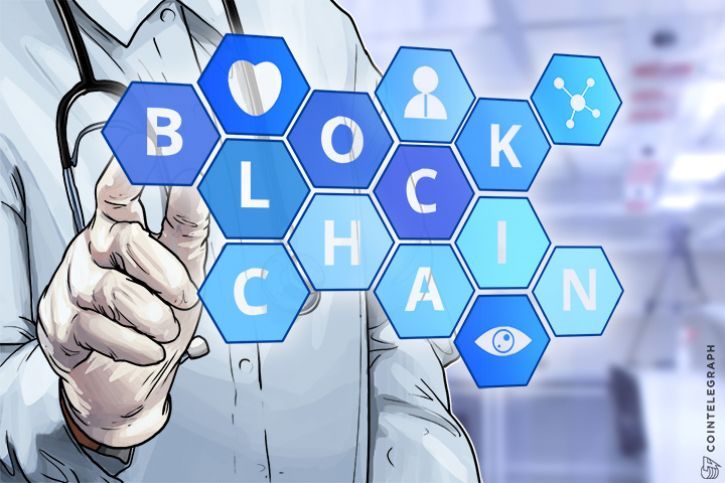 In the past, blockchain — which is known as a distributed ledger technology for both financial and non-financial transactions — seemed like a mysterious concept that only technologists could understand. However, the various advancements in blockchain applications in 2016 helped more people and more businesses see its potential. For others in the business environment, blockchain is something they're still just exploring. But as we get further into 2017, there are a few trends that I think will be interesting to trace as the year progresses.

In working with blockchain myself as part of the payments industry, where most applications are tied to some type of banking or financial application, I see some of these trends already in progress. However, some of them go beyond payments and may offer applications for other business segments, helping startups and established businesses address a particular need.

With ongoing research and greater understanding of how the blockchain works, one of the biggest trends I predict in 2017 is the use of this technology in new application areas across industries. I see this happening especially in business segments that have always had a middleman as part of the transaction. This means that many service-oriented businesses decentralize. For example, ride sharing transactions could be handled directly by drivers and passengers using the blockchain, which could then give once-disruptive companies like Uber and Lyft a run for its' money.

Other applications include streaming services. We could let artists decide how their music is sold and shared, and everyone — from the writer to the producer to the singer — could receive a payment immediately through the blockchain when a song is downloaded, rather than getting their share later on. Rather than waiting for royalty checks to arrive that are processed by a publishing company, the artist can take greater control over their process from publication to payment through blockchain applications.

One of the most challenging aspects of giving blockchain the space to grow into what it is capable of becoming is the lack of a regulatory environment that would help countries feel more comfortable about its use. Recently, countries like Japan have gone as far as to create legislation that would regulate bitcoin in their country, while other countries have formed task forces to research what’s involved in the use of bitcoin and blockchain. These are both major first steps toward a larger global framework.

Since everything to date has been fragmented in terms of a standardized regulatory framework to allow blockchain to work across geographical borders, blockchain has been slow to catch on. However, there are signs that greater progress will be made across multiple countries to determine some type of regulatory process that will increase use.