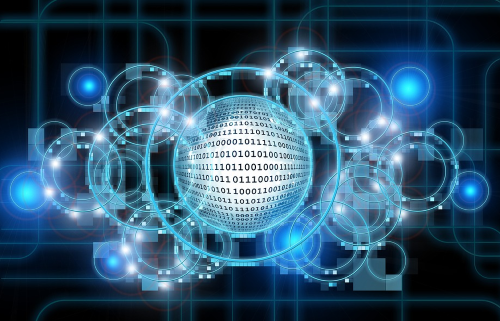 A cybersecurity and blockchain forum with leading Australian experts and government officials has identified blockchain technology as a direct response to an increase in cyber attacks targeting the integrity of systems through manipulating data.

Recently appointed Blockchain Australia CEO Steve Vallas held a panel discussion on July 30 regarding blockchain’s use-case in cybersecurity with experts from various fields being part of the 300+ attendees.

The experts, with decades of experience in the cybersecurity sector, defined the emerging technology as a critical component in protecting Australia from future attacks. They further outlined that blockchain, although not a complete solution, should be considered by businesses across the board as the country works to keep ahead of would-be attackers.

Blockchain is about data integrity

During the panel, Paitaridis  explained that attacks are increasing in frequency and severity, suggesting China was behind the major state actor attacks from June that threatened many industries including the Australian government:

“In June this year, the Australian Prime Minister announced an ‘unnamed state actor’, you can read into that — China — as being targeting businesses and government agencies across Australia as part of a large, dedicated, persistent scale attack.”

These cybersecurity breaches have increased by almost 80% in the last 12 months with a specific adjustment in their focus, he elaborated:

“What concerns me greatly is the integrity of our systems. Rather than deleting information, Australia is increasingly seeing attacks that manipulate data to reduce a system’s integrity.”

This will cause mayhem, Paitaridis explains, as “senior government officials, corporate executives and investors can be impaired if they can’t trust the information they are seeing”. It’s not all bad news, as this vulnerability can be addressed through blockchain, Paitaridis concluded.

It isn’t about keeping people out, but rather in maintaining the integrity of the data Harrison explained, “the implications of people tampering with data are huge […] and that’s where blockchain comes in.”

“For the first time in computer science, we have a storage mechanism where we can write something, and we can be sure that it hasn’t been overwritten.”

In response to a question around live data manipulation — that is, manipulation of data prior to being injected onto the blockchain — Harrison suggested that blockchain will need to be used in conjunction with other solutions such as artificial intelligence.

“Most blockchain’s do not have many of the other features that we need to use data effectively,” he concluded, stating that, although an essential part, they are not the only technology required in a proper cybersecurity solution.