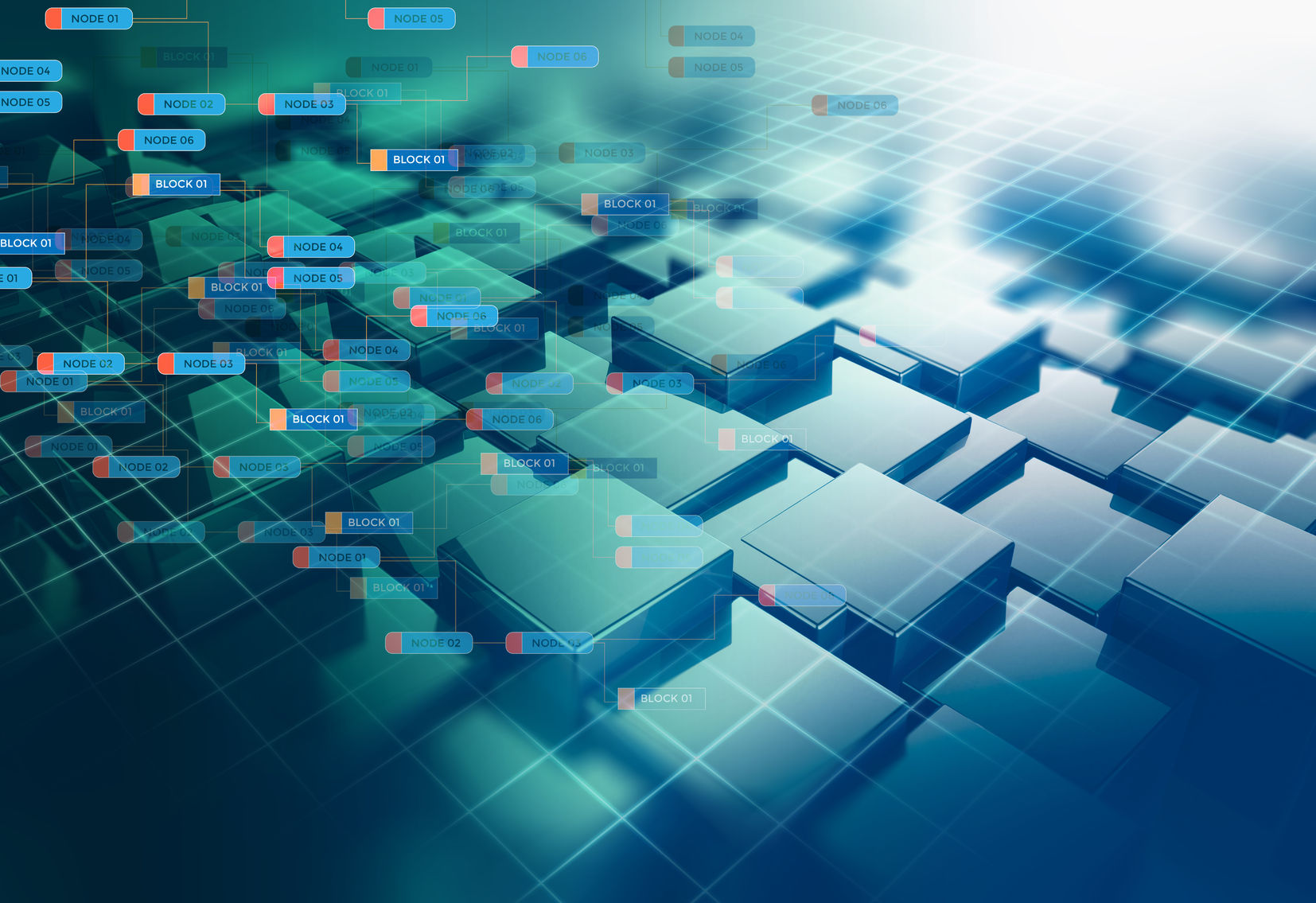 Why it matters to you

Blockchain, or distributed ledger technology, is widely associated with cryptocurrency such as bitcoin. The blockchain is also used on the “dark web” for the anonymous sale of weapons, drugs, and other illegal exchanges. The same attributes of blockchain technology that make it appealing for criminal use, however, can also help solve the complex data record-keeping needs of systems used for legitimate purposes like EHRs.

The lack of coordinated and complete electronic health records affects patients, healthcare professionals, and the administrative systems and services that support people on both ends of the stethoscope. From the patient’s perspective, when you have to go over your entire medical history every time you see a new medical provider it’s a pain. The greater issue is bad information. If an incorrect allergy or blood type information is entered into your record, the consequences could be dire when you next go for treatment or a procedure.

On the provider and support service side, the amount of time spent creating and working with health records is astronomical and growing. A Mayo Clinic study found the No. 1 reason for physician burnout, which increased from 45 percent in 2011 to 54 percent in 2014, was paperwork. According to John Halamka, Chief Intelligence Officer at Beth Israel Deaconess Medical Center in Boston, “Now is probably the right time in our history to take a fresh approach to data sharing in healthcare. “The EHRs may be very different and come from lots of different places,” Halamka says, “but the ledger itself is standardized.”

With a blockchain EHR system, anyone with an access key could see the same patient ledger, which would be the ‘chain’ of all transactions or entries for that person, each entry encrypted and time-stamped. The actual data for each transaction would be stored in widely distributed locations. The data isn’t actually sent around, which helps with confidentiality, but it all points to the same ledger or specific patient record.

Before ledger entries are approved for inclusion in the chain, algorithms make sure they match all other data. If, for example, a new entry says your blood type is A-positive but it’s actually O-negative in the other ‘blocks’ of data, the entry would not be accepted and the person or system at the point of entry would be alerted to the mismatch. Your medical identity would be protected and you wouldn’t have to remember every little piece of data about your medical history every time you see a new doctor. The full adoption of EHRs isn’t here yet and will have hurdles to jump before finally implemented, but it appears that whatever the final system looks like, it will use blockchain technology.