Large swaths of your digital life will soon run atop a blockchain foundation just beneath the surface and you may not even realize it. 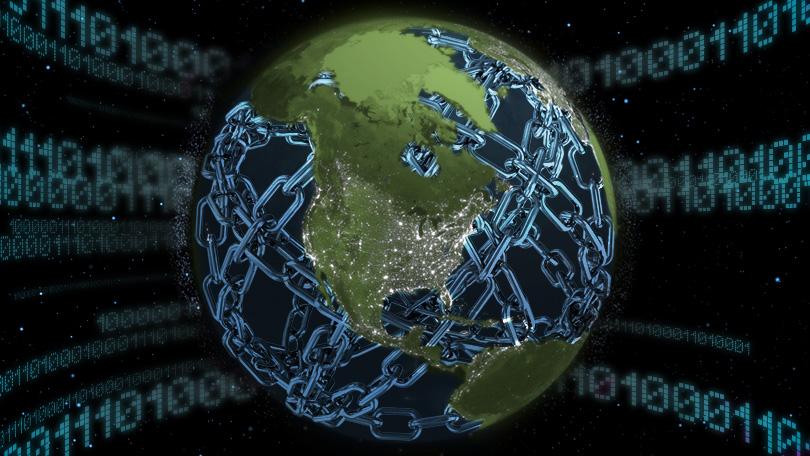 Blockchain isn't a household buzzword yet, like the cloud or the Internet of Things. It's not an in-your-face innovation you can see and touch as easily as a smartphone or a package from Amazon. But when it comes to our digital lives—every digital transaction; exchange of value, goods, and services; or private data —blockchain is the answer to a question we've been asking since the dawn of the internet age: How can we collectively trust what happens online?

Every year we run more of our lives—more core functions of our governments, economies, and societies—on the internet. We do our banking online. We shop online. We log into apps and services that make up our digital selves and send information back and forth. Think of blockchain as a historical fabric underneath recording everything that happens exactly as it occurs. Then the chain stitches that data into encrypted blocks that can never be modified and scatters the pieces across a worldwide network.

Blockchain always has an immutable "ledger" that you can see, verify, and control. At the same time, it has no single point of failure from which records or digital assets can be hacked or tampered with. Because of its distributed-ledger technology, blockchain has applications across every kind of digital record and transaction. And in 2017 we'll begin to see them explode.

First up are the big banks and tech giants. Big business will always drive innovation, and the rise of blockchain-based smart contracts (read on for more explanation of them) turns blockchain into a middleman to execute all manner of complex business deals, legal agreements, and automated exchanges of data. Companies such as Microsoft and IBM are using their cloud infrastructure to build custom blockchains for customers and experiment with their own use cases. On the academic side, researchers are exploring blockchain applications for projects ranging from digital identity to medical and insurance records.

At the same time, dozens of startups are using the technology for everything from global payments to music sharing, from tracking diamond sales to the legal marijuana industry. That's why blockchain's potential is so vast: When it comes to digital assets and transactions, you can put absolutely anything on a blockchain. A host of economic, legal, regulatory, and technological hurdles must be scaled before we see widespread adoption of blockchain technology, but first movers are making incredible strides. Within the next handful of years, large swaths of your digital life may begin to run atop a blockchain foundation—and you may not even realize it. 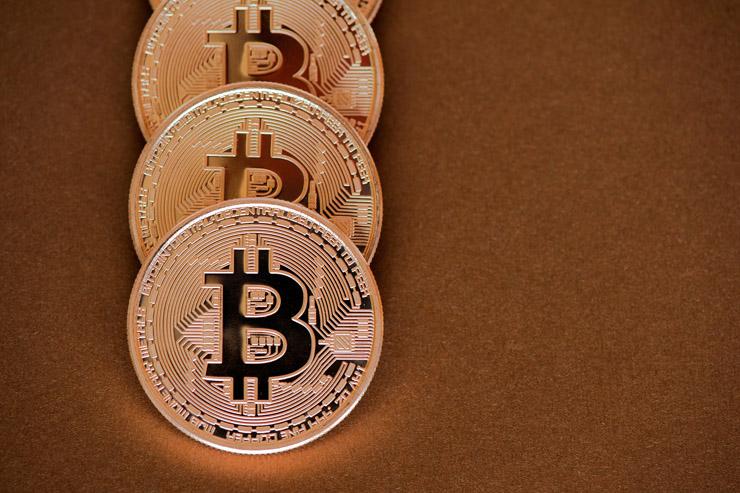 Blockchain is the data structure that allows bitcoin, the market-proof cryptocurrency, to thrive through a combination of decentralized encryption, anonymity, immutability, and global scale. It's the not-so-secret weapon behind the cryptocurrency's rise, and to explain how blockchain came to be, we have to begin briefly with the legacy of bitcoin.

For Jeff Garzik, it started the way many a buzzy idea in the tech community has over the years: with a post on "news for nerds" and OG tech aggregator Slashdot.org. Garzik is the CEO and co-founder of enterprise blockchain startup Bloq but has spent years as a bitcoin core developer. He was also recently elected to the Board of Directors of The Linux Foundation (as the first member with a blockchain and cryptocurrency background).

In July 2010, Garzik was working on Linux at enterprise software company Red Hat when what he calls "The Great Slashdotting" occurred. One viral post introduced programmers, investors, and tech nerd-dom at large to the concept of bitcoin, and by extension, to blockchain. Garzik had always been fascinated with the goal of making seamless digital payments work on a global scale and across borders. When he realized how bitcoin's underlying technology worked, he said it "knocked him on his bum."

"I had already thought to myself about how someone might create a decentralized version of PayPal. When Elon [Musk] and Peter Thiel and the other founders created PayPal, they had this vision of a global ledger that could easily and cheaply add entries between users like a database entry. That vision met reality with banking laws and cross-border friction, with legal hurdles and regulations not only in the U.S. but around the world. It made that kind of decentralized global currency impossible, or so we thought.

"Bitcoin turned all of that on its head," Garzik went on. "From an engineering perspective, the proof of work was this very elegant way to elect a leader, the block creator, in this decentralized and potentially adversarial system. Bitcoin layered on top of that engineering a set of economic and game theory incentives that paid you in the script of the system itself, creating this virtuous cycle where it's in your best economic interest to follow the consensus rules and create the longest, strongest chain possible. I didn't realize until that post on that day how elegantly it could be done."

It's important to understand why bitcoin and blockchain are not the same thing. In Garzik's TEDx Talk, he described bitcoin as "an organism." It has layers, like other software. On top of the bitcoin blockchain is billions of dollars worth of cryptocurrency, but beneath that is a ledger just like any other blockchain. The underlying ledger works without the currency and can be used to securely transfer any digital asset over the Internet. The currency, on the other hand, doesn't work without the ledger. Garzik said bitcoin was just the first demo application of what blockchain can do. In this case, it built a monetary revolution on the back of an all-seeing ledger, one that's everywhere and nowhere at once, and gave the cryptocurrency its power.