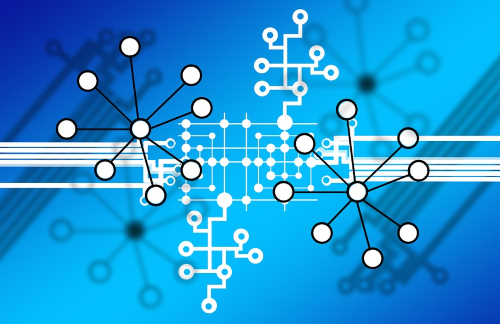 South Korea has included blockchain as part of a multi-million dollar stimulus package to reinvigorate its economy post-coronavirus.

Blockchain technology features prominently on the government’s radar in South Korea, even if they don’t mention it as much as decentralization purists would like.

Under the terms of a “New Deal” stimulus package, the South Korean government is focusing on two pillars: the “digital new deal” and the “green new deal” The former aims to extract value from rising technologies such as AI, 5G, and blockchain, while the latter deals with a low-carbon output economy.

On the “green” side, the energy sector will especially see a blockchain facelift. Public ledgers will facilitate transactions between power generation companies, alongside the bidding and settlement of renewable energy contracts.

For the “digital” part, blockchain will primarily find use in allocating welfare benefits for low-income citizens. Furthermore, an upcoming online voting system—slated for use in the 2022 presidential election—will feature the technology.

Distributed identity services are next on the list of broader plans to deploy blockchain in state-related administrations.

Such projects are already running in the southern city of Busan in Korea; driver’s license verifications and a decentralized identifier service are based on a public blockchain system. Eventually, the government is aiming for a nation-wide roll-out of similar applications.

President Moon Jae-in estimates the program will create 1.9 million jobs in five years—alleviating the country’s 10 percent unemployment rate. Over 160 trillion won ($133 billion at currency exchange rates) have been set aside for the stimulus.

“The Korean version of [the] New Deal would be a starting point for a leap forward to a country to lead the world,” said Moon at a parliamentary conference in June.

South Korean finance minister Hong Nam-ki added: “The new deal is aimed at laying the groundwork for economic growth in the long term while cushioning the economic blow from the pandemic and hastening an economic recovery.”

South Korea has already stepped up in its efforts for digital currencies. As Decrypt reported last month, the Bank of Korea launched a legal advisory panel to work out how to implement a central bank digital currency, targeting issuance by late-2021.