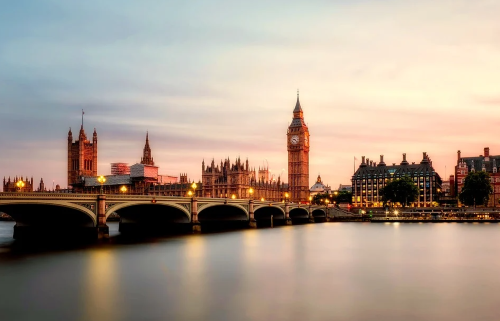 The governor of the Bank of England acknowledged that the U.K. is considering the issuance of a CBDC.

The Bank of England is considering issuance of a CBDC according to its governor, Andrew Bailey.

Bloomberg reports that during a student webinar, the head of the Bank of England acknowledged that they are looking into the possibility of issuing a digital currency:

“We are looking at the question of, should we create a Bank of England digital currency.

We’ll go on looking at it, as it does have huge implications on the nature of payments and society.

I think in a few years time, we will be heading toward some sort of digital currency,” he added.”

England could realize such an undertaking relatively soon, compared with other European nations. The country does not have to deal with EU bureaucracy, nor is it a part of the Eurozone. These factors have allowed the nation to retain its own sovereign currency — the British pound.

If the U.K. decides to develop a CBDC, it could provide the British pound with some advantage over major rival currencies like the U.S. dollar and the Euro.