China to Play a ‘Leading Role’
in Bitcoin’s Future 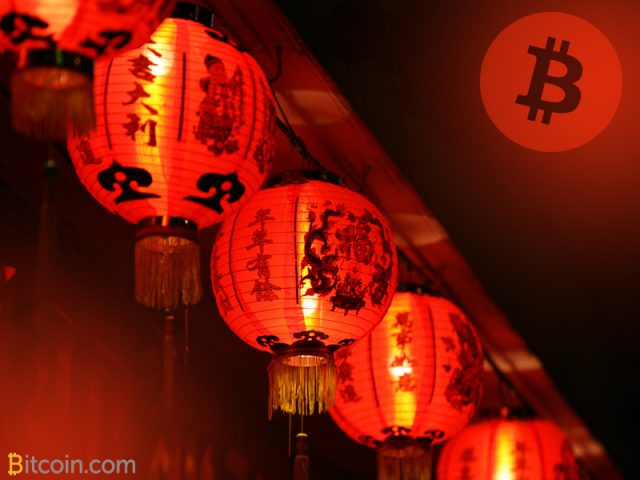 An interesting report was recently written by Digital Gold author Nathaniel Popper in the New York Times about the relationship between China and the Bitcoin network. Popper states that the cryptocurrency has become a multi-billion dollar industry and that the Chinese have a significant amount of influence in this environment. 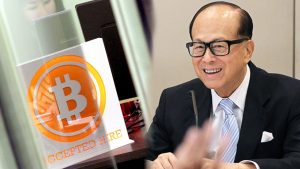 Popper gives his readers an inside look at what is happening in China with the Bitcoin industry and how everyone in the region seems to be getting involved with its infrastructure. From the government to investors and miners, the cryptocurrency is quite popular in China. However, from companies and mining farms located in the region, Popper states, “despite the talk of a borderless currency, a handful of Chinese companies have effectively assumed majority control of the Bitcoin network.”

The Digital Gold author is not the only observer of this relationship between Bitcoin and China with firms such as Goldman Sachs reporting in 2015 that 80 percent of bitcoin volume is exchanged in and out of Chinese Yuan. The report by the multinational finance company says the U.S. dollar follows second to the Yuan and Euros, with the Japanese Yen trailing behind them.

“Thus far, most merchant Bitcoin activity has been concentrated among US and European-based  merchants. Despite China’s higher trading activity, restrictions enacted by the PBoC to limit Chinese Bitcoin companies’ access to traditional Chinese payment processors have  prompted many large Chinese companies to stop accepting Bitcoin. However, in light of a somewhat stabilizing Bitcoin economy in China, a few payment processors have reemerged, such as BTC China’s JustPay.”

Alongside the reports from Goldman Sachs, and the latest post from Nathaniel Popper and the New York Times, the Chinese government is also moving closer to legitimizing the cryptocurrency as a “Civil Rights Object.” The drafted law proposal was released in China’s Congress hearings in Beijing on June 27. However, a new policy created by the People’s Bank of China (PBOC) the region’s central bank will impose new fees on payment providers such as Alipay, and Wechat-Pay. Whether or not this will affect Bitcoin processors is unconfirmed at the time being.

In his editorial, Popper describes the vast mining farms located within the region. Chinese mining facilities have covered the landscape in the country who have quite a bit of power within securing the network. Popper says, “big pool operators have become the kingmakers in the Bitcoin world: Running the pools confers the right to vote on changes to Bitcoin’s software, and the bigger the pool, the more voting power.”

At first, the author details how miners in China had originally stayed with the small block Bitcoin Core developers who have stalled the software upgrade. However, miners such as Bitmain’s CEO, Jihan Wu, are becoming more vocal when it comes to expanding the network and some of them are straying from the Core alliance in search of alternatives to the block size. 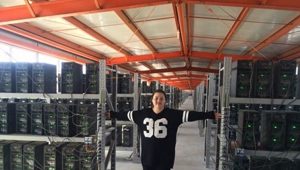 Bitcoin’s growing popularity in China comes as the currency’s
fiat value has exploded over the past two months.

Many believe this is due to the country’s strict capital controls, the recent devaluation of the Yuan, Chinese stock market turbulence, and very high speculation concerning Bitcoin’s block reward halving coming July 10. China indeed has a strong relationship with the Bitcoin network and continues to be a formidable player in the cryptocurrency industry. Investors in the region have also injected $60 million USD into the Boston-based Circle financial proving there are a vast amount of proponents within the Chinese borders.

“The Chinese government normally expects its businesses to obtain a leading role in emerging industries — China’s Bitcoin businesses have achieved that.”

With financial giants like China at the helm of quite a bit of the Bitcoin network’s infrastructure, it’s safe to say the cryptocurrency is here to stay for the long haul. One can also assume the Chinese bitcoin miners and investors within the region will have a significant vote towards the block size debate and the future of the network.