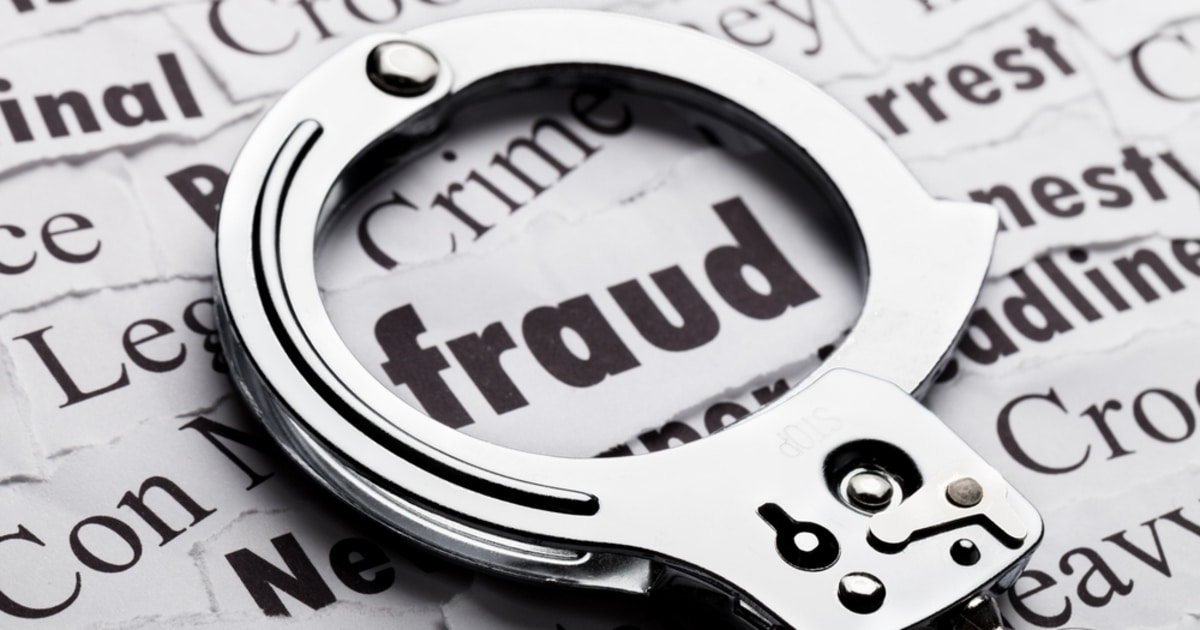 The Securities and Exchange Commission (SEC) has persecuted a former Texan pastor and his spouse for allegedly conning hundreds of innocent investors. The SEC said that the Texan couple used alkaline water-backed crypto, TeshuaCoin, to con the investors.

According to the report, the SEC announced a federal court lawsuit filed against former Texas pastor Larry Donnell Leonard and his wife Shuwana Leonard. The report shows that the accused mainly targeted African Americans and managed to defraud over 500 victims from all over the nation. The SEC claimed that the perpetrators used their two firms – Teshuater and Teshua Business Group to accumulate about $500,000 in three fraudulent offerings from over 500 investors.

SEC stated that the Leonards first sold fake stock certificates in their firm Teshuater, a firm that bottled and sold alkaline water. The two culprits informed investors that the alkaline water bottle company would produce short-term investment returns of nearly 3,000 percent and would raise up to $291,044. They allegedly tried to conduct a $20 million sale of cryptocurrency TeshuaCoin, claiming that the crypto coin was backed by the company’s water products. The Leonards, while comparing TeshuaCoin’s usability to Bitcoin, claimed that TeshuaCoin is better since the crypto coin is backed by the water company. But it was not so, Teshuater alkaline water company never backed the TeshuaCoin. The SEC mentioned that the former pastor expected to raise $20 million with his fraudulent scheme, and until today, the Leonards have earned $170,395.

Furthermore, the couple allegedly collected funds and stole $25,544.96 from investors in Teshuater’s non-existent Bitcoin mining investment. The SEC said that the culprits did not reveal the speculative nature of the crypto mining and did not invest the stolen funds within the mine. The report stated that to date, the Leonards have conned a total number of 500 investors and stolen $486,984.28 from them.

The SEC has charged the couple and their two firms for the violation of the Securities Act’s registration and anti-fraud provisions.  The commission is further looking for conduct-based and permanent injunctions, civil penalties, and disgorging illicit profits.

Fraudsters have been making money from innocent people who want to invest in the latest cryptocurrencies, but don’t understand how the technology works. Cases of crypto-related scams have been on the rise. While fraudsters must be held accountable for the actions, it is important the general public do their diligent research and act responsibly to avoid becoming victims. The public must remain vigilant as cases of fraud-related activities are rising, and fraudsters are becoming more sophisticated. Scammers are using various tactics in attempts to entraps victims.

Through their professional looking and well-designed websites, clever use of social media faked celebrity endorsements, and even aspirational imagery, fraudsters are able to give their products as a veneer of legitimacy. They utilize a potent mix of psychology and advertising to prey on people’s subconscious desire for money and wealth. The general public may not know the difference between a legitimate project and a scam. Any project that promises a guaranteed profit or return is almost certainly a scam. Therefore, the public should watch out to avoid scams.