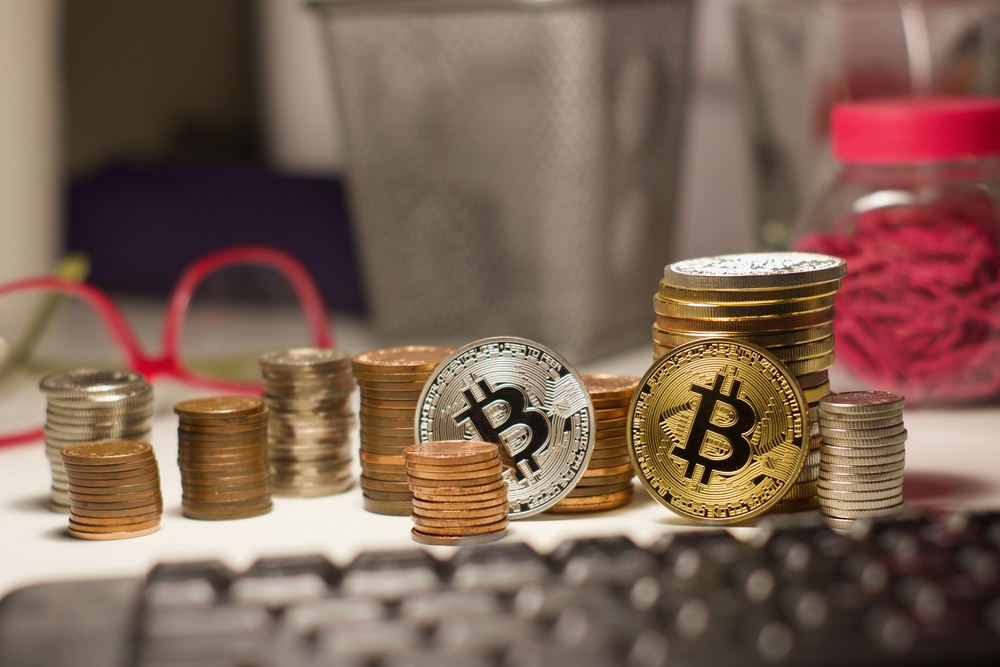 Over the last few years, the Cryptocurrency industry has been gaining popularity, and for a good reason. With the complexity that goes into making physical dollars, it’s clear now why people are opting to print a new form of currency. Making a digital currency is quite easier for someone with basic coding skills. Most are turning to the internet to gain ground and understand its use and value. Before, the concept was unfamiliar and scary just like the credit card some years back.

You might have come across the terms Bitcoin, Litecoin, and Ether. These are cryptocurrencies that use the Blockchain Technology to ensure this currency and technology is safe. Here we look at the some of the new opportunities created by cryptocurrency versatility in different fields. But before that, let’s look at the basics.

A cryptocurrency is an encrypted digital currency that is created using advanced encryption techniques commonly known as cryptography. The concept became a reality upon the creation of Bitcoin in 2009. It captured the attention of significant investors in April 2013 when it recorded a price of $266 per bitcoin. So, will the currency eventually unseat the ruling currencies such as dollars and euros? The answer lies with the Bitcoin. That said, what are the new opportunities being created by the cryptocurrency? Find out.

According to Gigaom reports, university students can now receive bitcoin once they enroll in school, and some universities are even accepting the currency as a form of payment for tuition. Dan Elitzer, the President of the MIT Bitcoin Club, and Jeremy Rubin, a computer scientist at MIT, successfully raised about half a million dollars for the enrollment of more than four thousand students worldwide in tech institutions.

The team together with the bitcoin community managed to provide students a chance to develop their own bitcoin wallets. This seems like a clever plan judging from the recent advancements in Bitcoin where they have developed the new Xapo Wallet.

Today technology has enabled students to access different services including essay services and now cryptocurrency. Providing college students with access to bitcoin is a great step in cryptocurrency especially since universities are now accepting alternative currencies such as Bitcoin as payment for tuition.

The improved growth in the use of cryptocurrency leads to entrepreneurial innovation and it is said to foster growth in traditional banking infrastructure. Once the infrastructure is built and there is mass distribution of the currency, new businesses can build financial services without having to invest in expensive infrastructure. They just have to build applications and supportive services aside from the cryptocurrency system and they conduct their business without building a data center, huge hardware, and an IT department.

The ability of an entrepreneur to access a source of payment method has fueled innovations in the financial services. These services are beneficial to the constituencies and areas that are underserved by the traditional banking providers.

Cryptocurrencies are the latest technological advancements that have enabled groups to create custom designed currencies. Today we see banks and other institutions working hard to establish their digital currencies and this is a new chance to experiment new technology.

Bitcoin has already set ground and proven to be quite dynamic and resilient amongst other currencies. It has undergone massive criticism but it has proven it’s powerful on the global perspective. Being an example of a successful digital currency, it is completely public and can be used in peer-to-peer transactions. It is a global financial utility that is accessible to anyone provided you’re connected to the internet.

Those who say that Bitcoin and Ethereum may become irrelevant may be surprised. Cryptocurrencies are high-grade financial tools that are made for legitimate and exciting function with a sense of global financial services that bypasses the infrastructure of traditional banking. Some experts even suggest that blockchain payment systems may beat the mighty U.S. Automated House financial transactions system come 2020.

With the technological advancement that is being experienced now, it is not a surprise to find that the cryptocurrency usage may accelerate to greater heights. The blockchain technology is expected to form a great part of the coming internet generation with massive transformation in commerce and overall structure of corporations and many other institutions across the globe. Be ready for this radical transformation. It’s worth checking out.