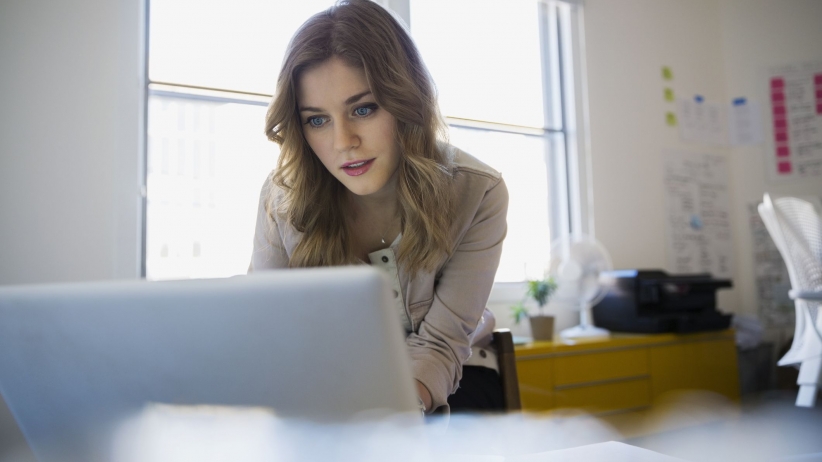 There are several definitions of mentoring. Foremost, mentoring involves communication and is relationship based. In the organizational setting, mentoring can take many forms. The formal definition that best describes mentoring is as follows:

"Mentoring is a process for the informal transmission of knowledge, social capital and the psychosocial support perceived by the recipient as relevant to work, career or professional development; mentoring entails informal communication, usually face-to-face and during a sustained period of time, between a person who is perceived to have greater relevant knowledge, wisdom or experience (the mentor) and a person who is perceived to have less (the protégé or mentee)." (Bozeman, Feeney, 2007)

Organizations have started to see the value of mentoring for enhancing work life, performance, commitment and job satisfaction. When mentoring is implemented successfully, there are measurable improvements in employee performance, retention, employee commitment to the organization, knowledge sharing, leadership growth and succession planning.

A mentor is a person who gives another person the benefit of his or her years of experience and/or education. This experience is shared in such a way that the mentor helps to develop a mentee's skills and abilities, benefiting the mentee and the organization.

The mentor is far less likely to have a direct-line relationship with the mentee, and in a mentoring relationship this distance is desirable. Mentoring is rarely a critical part of an individual’s job role, but rather an extra element that rewards the mentor with fresh thinking as well as the opportunity to transfer knowledge and experience to a less experienced colleague, peer or employee.

The Difference between Mentoring and Coaching

Coaching is not the same as mentoring. Mentoring is concerned with the development of the whole person and is driven by the person’s own work/life goals. It is usually unstructured and informal. Mentors focus on the person (the mentee), that person’s career, and support for individual growth and maturity.

Coaching is much more about achieving specific objectives in a particular way. Coaching also is more formal and more structured, usually around a coaching process or methodology. Typically, coaching is job focused and performance oriented.

The Mentoring Process is a Two-way Street with Mutual Responsibilities

For mentoring to be successful, the mentor and mentee must collaborate on the process. The first meeting should be a face-to-face meeting where the following criteria are determined: