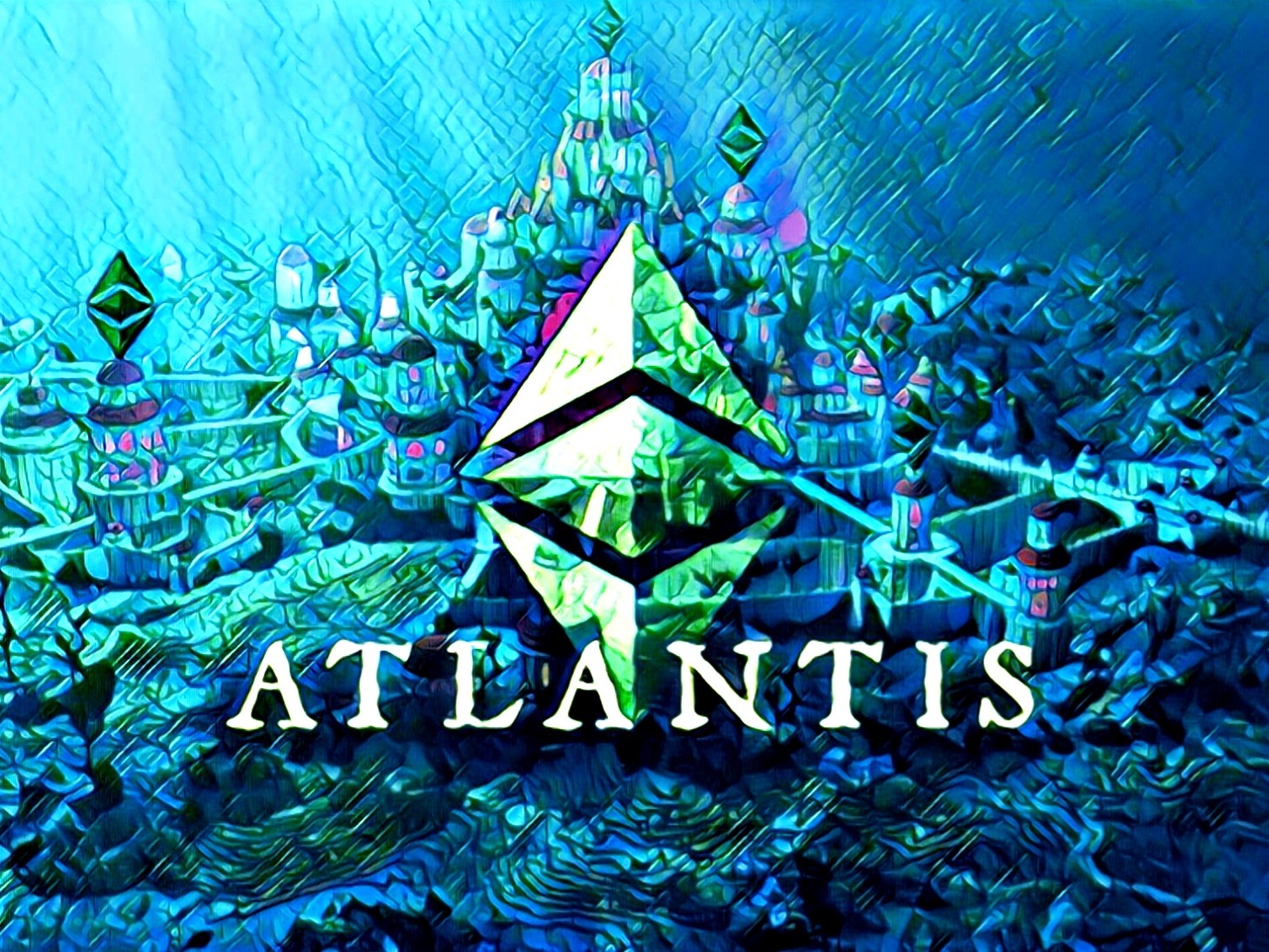 The Ethereum Classic (ETC) network is gearing up for a network upgrade,

as its developers are ramping up their plans to introduce the “Atlantis” upgrade. The development team held a developer call on June 6, where they discussed the intention to pull forward the testnet activation of the upgrade. The upgrade could be accelerated to as close as June 19, instead of the initial release date of early August.

The July 1st target is off. No need to further discuss that. We have agreed on testnet and can still decide on mainnet.

Speaking to CoinDesk, Soc1c elaborated on the future of the network,

I can’t tell what the future will bring. For now we agreed to fork the testnets with everything included in [Atlantis] as it is, and reserve the option to modify mainnet spec and date in a subsequent call.

Atlantis would bring a few major upgrades to the network, with one of the key focuses being interoperability between the Ethereum Classic and Ethereum blockchains that would allow for dapps to migrate between the two blockchains. This news has emboldened investors, who feel that a mainnet arrival looms closer now that development is ramping up.

Abhimanyu is an engineer on paper but a writer by living. To him, the most celebratory aspect of blockchain technology is its democratic nature. While he’s hodling, he can be found reading a good book or making the local dogs howl with the sound of his guitar playing.