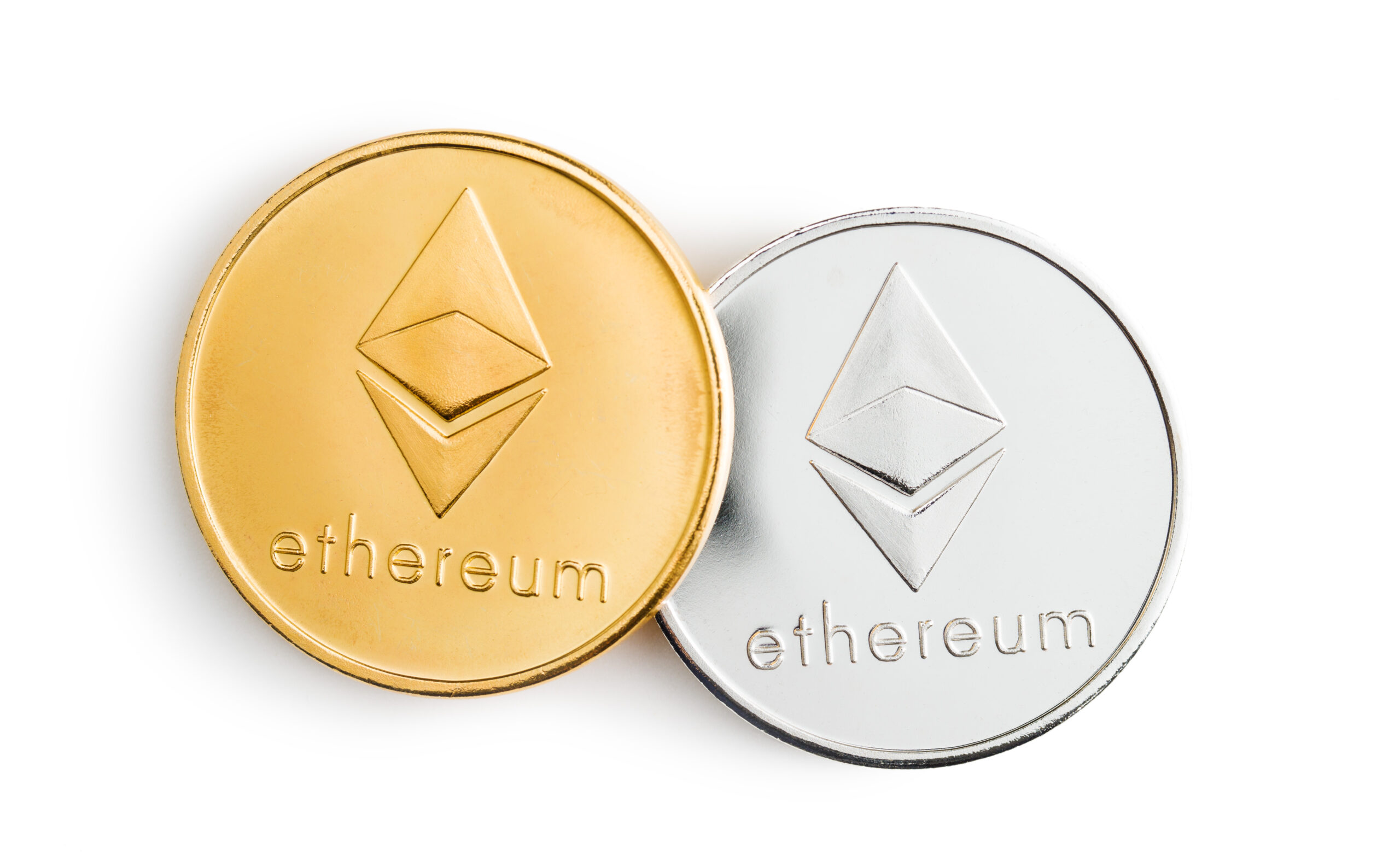 After a productive Monday, the ETH may continue its growth

if the current impulse preserves. On Tuesday, June 23rd, it is generally trading at 241.90 USD. On D1, ETH/USD is winding up a correction in an uptrend. The quotations keep trading near the lower border of the ascending channel. The price presently remains between 61.8% and 100.0% Fibo. The MACD remains above zero. Judging by all the factors, we may expect a minor correction to the lower border of the ascending channel and a bounce off it, after which the pair will go on growing. The aim of the growth remains at 265.00 USD. On H4, the pair is also correcting in an uptrend. The Stochastic has formed a Golden Cross, which may be an additional signal of a bounce off the lower border of the ascending channel. The growth is aiming at 265.00 USD. However, a deep correction to 220.00 USD is also possible.

The story with those huge commission fees paid by an ETH user would not end. It has become known that the Chinese mining pool F2Pool found a way to return 540,000 USD to the validator. On June 11th, the user transferred 753,000 ETH, for which they had to pay half a million dollars more as a commission fee. The next day, they got in touch with the mining pool and managed to confirm their personality. It turns out that the wallet of the client got attacked – this was the reason for the ridiculous fee. The initial address of the client is obviously controlled by the hackers, so the pool considered it unreasonable to send the money back there, so the commission fee was returned to a new address. Curiously enough, the user gave 10% of the sum to the pool as a thank you for cooperation. It is hard to ignore the fact that in the crypto world, huge commission fees are collected for minor sums more and more often. This signals that the weak points in the nodes and safety systems have become available to hackers.