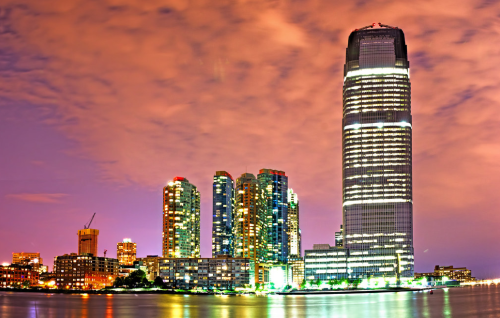 Goldman Sachs is considering its own crypto, likely a stablecoin Goldman Sachs has appointed a new head of digital assets. While it’s “early days,” he says the bank is examining creating its own fiat digital token.

AGoldman Sachs stablecoin may be on the cards, the bank’s new global head of digital assets has revealed.

Mathew McDermott, 46, who started working for the bank last month, said Goldman Sachs is “exploring the commercial viability of creating our own fiat digital token,” in an interview with CNBC today.

McDermott, who is based in London, said that it was still early days.

But the bank is very keen on pushing ahead with blockchain-related advancements—and a “financial system where all assets and liabilities are native to a blockchain” is something we could see in the next 10 years, he said in the interview.

McDermott told CNBC that “huge efficiencies” could be created by digitalizing everything, adding that “debt issuances, securitization, loan origination” could all be improved by technological advancements.

Goldman Sachs’ new global head of digital assets is working on doubling the team he oversees—contracting people in Asia and Europe. One of his first hires is Oli Harris, who previously helped JPMorgan launch its crypto, JPM Coin.

McDermott has a long history working in finance and has been employed by Goldman Sachs since November 2005. Previously he worked as an analyst for Morgan Stanley—another multinational investment bank.

Goldman Sachs has long been eyeing up blockchain technology but at times has appeared to be skeptical of traditional cryptocurrencies.

Just in May, the multinational denied that Bitcoin was an asset class. On the other hand, McDermott said today there has been an “uptick in interest” with the bank’s institutional clients when it comes to crypto, adding that “it feels like there is a resurgence of interest in cryptocurrencies.”