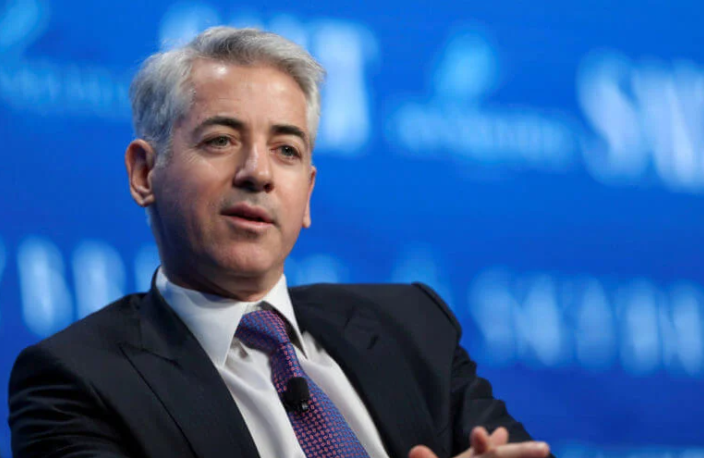 How Wall Street Billionaires Are Screwing You Over This Stock Market

The last few weeks have been brutal for the average stock market investor. But it’s probably been even worse if you listened to any of the talking heads on CNBC.

Wall Street experts have spent the last month going on TV making grand claims and pumping their own positions. It’s been a masterclass in how the ‘smart money’ screws the average retail investor, whether they mean to or not.

2 Weeks Ago: ‘We May Have Hit The Stock Market Bottom’

On March 31st, Mobius claimed the worst of the selling may be over. He even recommended buying again:

When people ask me if this is the time to buy, my thinking is: if you see bargains, then you should be buying.

He said the Fed’s aggressive stimulus action will likely support the markets from here.

The stock market went on to climb 10% over the next two weeks. Mobius was buying luxury and pharmaceutical stocks at the time and likely made a decent profit.

Now: “I Don’t Think We’re At The Absolute Bottom Yet”

In a quick flip-flop, Mobius now thinks we’re heading for new lows. Speaking to CNBC on Tuesday, he said he said it’s better to hold cash than buy stocks at this level.

Although there are some opportunities to buy, I would say it’s probably a good idea to keep some powder dry for another downturn.

Of course, Mobius could have simply changed his mind in the last two weeks, especially with everything going on. But some investors may have seen his first analysis and bought heavily. Proof, as CCN Markets reported yesterday, that every Dow Jones forecast is BS in these uncertain times.

Are Retail Investors About To Get Burnt?

Reports out of Vanguard suggest that the average investor bought the dip in the March downturn. Many of them may have been compelled to do so by the revolving panel of experts on financial TV saying the ‘bottom is in.’

They may now be forced to watch their new investments sink even lower.

Google Trends also appears to suggest that retail investors were desperately searching for “how to buy stocks” in March. Unfortunately, this is usually a contrarian indicator, with the ‘smart money’ waiting for the average Joe to get burnt before sweeping in at even lower prices.

Mobius isn’t the only Wall Street veteran giving out conflicting recommendations. Three weeks ago, billionaire hedge fund manager Bill Ackman went on CNBC in a hysterical 30-minute rant. He declared that “hell is coming.” The stock market went on to carve out its interim low in the days afterward.

Ackman reportedly profited $2.7 by betting against equities during this period. But two weeks later, he changed his mind.

I’m beginning to get optimistic. Cases appear to be peaking in NY. Almost the entire country is in shutdown… There is increasing evidence that the asymptomatic infection rate could be as much as 50x higher than expected.

It was a text-book move. Short the stock market, go on CNBC and scream about the sky falling, then lock in the profit. Next, flip long and start pumping optimism back into the market.

I’m not suggesting any of these Wall Street experts are doing anything wrong. They are doing their job – quickly reacting to stock market moves and global events.

But most people can’t keep up. Wall Street experts will always have the edge (and a direct line to the president of the United States). Unfortunately, the average person is probably getting screwed if they buy stocks based on a news headline or sound bite.

The best strategy? Don’t try to time the market. Dollar-cost-average your way into stocks with money you don’t need for at least ten years. And turn off the TV.