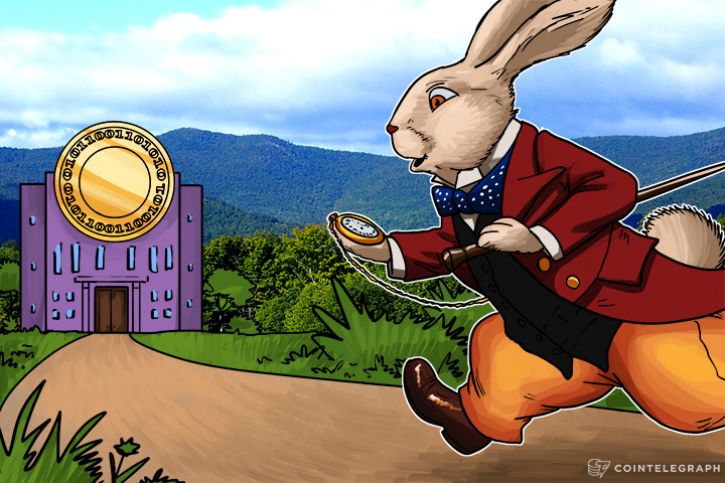 Is It Too Late to Buy the Top Cryptocurrencies

While the majority perceives digital currencies including Bitcoin, Monero, Dash and Ether as either a means of payment or a token for development, there still exists a relatively large group of users who consider these digital currencies as short and mid-term investments.

Many investors within the digital currency exchange market still inquire about the timing of their investment. For short and mid-term investment, is it too late to buy the mentioned digital currencies?

Dash and Ether are different from most digital currencies such as Bitcoin or Monero in the sense that they have unique monetary policies.

Ethereum, for instance, is actually an inflationary token because it operates on top of a concept called the “Issuance Rate.” The Issuance Rate represents the number of Ethereum tokens or Ether that will be created within a year. In 2017, the issuance rate of Ether is 14.75 percent.

Dash is a controversial cryptocurrency because over two mln Dash – previously known as Darkcoin – was instantaneously mined in the first 30 hours of launch. Homero, a Bitcoin trader and cryptocurrency trader, wrote:

“During the first day 2M coins were mined, and as of today, less than 3k are mined daily. Even if there were no features/community at the time, he didn’t relaunch and decided to keep his instamine, claiming that the community told him to do so. Having a fair launch is very trivial for the future of a coin, because a premined coin has only one future : to make the creator rich.”

Bitcoin and Monero, on the other hand, were launched and mined with complete transparency and legitimacy and because of their open processes. They continue to be two of the most respected and appreciated cryptocurrencies currently in existence.

Since Bitcoin and Monero are based on a fixed supply of coins, it is quite evident that the value of the two coins will continue to rise until their supplies are maximized. In other words, Bitcoin price will continue to increase until it hits its 21 mln supply cap. Even when the supply cap is reached, if the demand of the currencies continues to increase, its price will maintain an upward trend.

For Ethereum and Dash, the second and third largest cryptocurrencies in the world, it is difficult to predict their price trends due to their unique monetary policies.

Furthermore, Ether is considered as an alt-asset instead of a digital currency because the Ethereum network uses gas or Ether to power decentralized applications, hence the necessity of an inflationary monetary supply.

In general, cryptocurrencies including Bitcoin, Monero, Dash and Ethereum are all at their early stages. For both short and mid-term investors, it is important to recognize and evaluate the technical backgrounds and usability of these cryptocurrencies.

Ethereum developers or users will argue that the price of Ether will continue to increase so long as the development community remains active.

Conclusively, it is not too late to invest in cryptocurrencies that have potential to grow and evolve.