Litecoin Is Far More Popular Among CNY Traders Than Ethereum 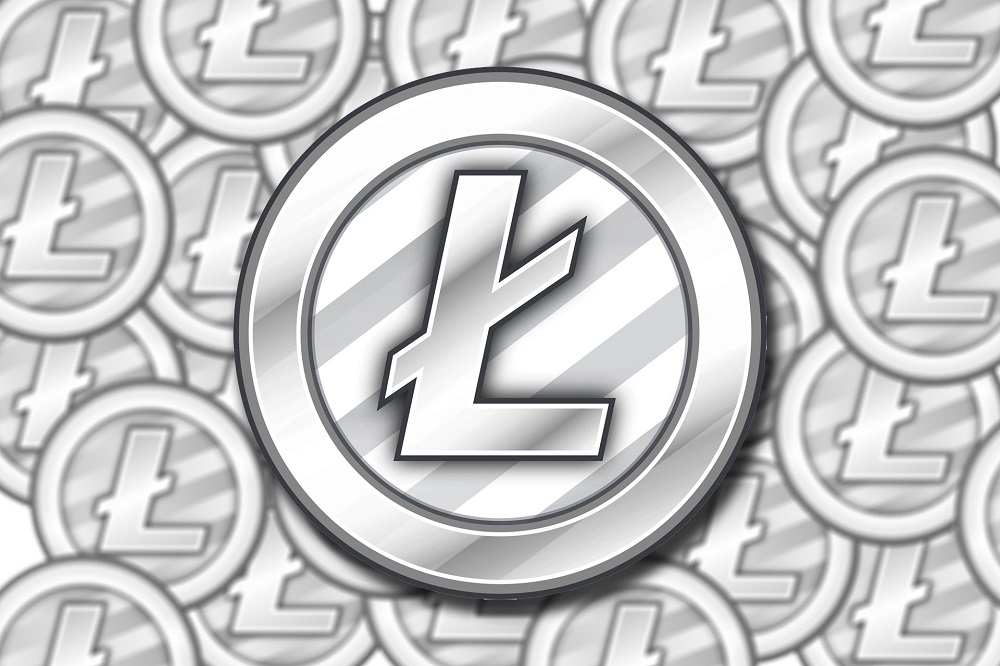 Bitcoin is the top cryptocurrency

Cryptocurrency trading is booming in China, and the rest of the world is following suit. Bitcoin is the top cryptocurrency in just about every country. But the competition between Litecoin and Ethereum is still in full effect for CNY traders,  whereas things look very different in the USD market. 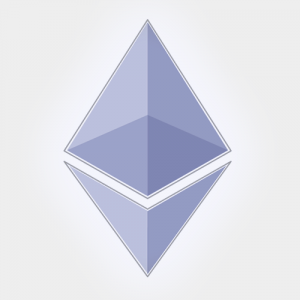 It comes as quite a surprise to find out exchanges dealing with CNY are seeing more trading volume in Litecoin than Ethereum as of late. Given the global appeal Ethereum seems to have, and the growing interest from all over the world, the trading volume in CNY markets does not seem to reflect that by any means.

Looking at the previous 24-hour volume, for example, shows that nearly three billion CNY has been changing hands to buy and sell Litecoin. Ethereum, on the other hand, has only seen 1.8 million CNY change hands, which is only a blip on the radar in comparison. In fact, only 20,804 Ether has been traded across exchanges supporting the yuan, which is quite a surprise.

Comparing this to the USD markets, Bitcoin and Ethereum are the clear leaders, with Litecoin still in the third spot. But Ethereum seems to be losing a lot of momentum in this market as well, with slightly over US$1m traded in volume over the past 24 hours. This is a lot less than most people would expect, albeit the majority of Ethereum volume is coming from the BTC market.

It is quite interesting to see Litecoin holding on to the second spot as far as CNY trading is concerned, though. Given the fact LTC was the second “major” cryptocurrency for a long time, that only seems normal. But at the same time, the cryptocurrency has seen no real innovation or adoption spike over the past few years.

The big question is what CNY traders are doing with Litecoin, other than speculating about the price. So far, it does not appear as if investors are using LTC to buy goods or services, but only as a way to speculate on the value of the cryptocurrency. Either way, it is rather interesting to note, and a sign that Litecoin is far from dead.