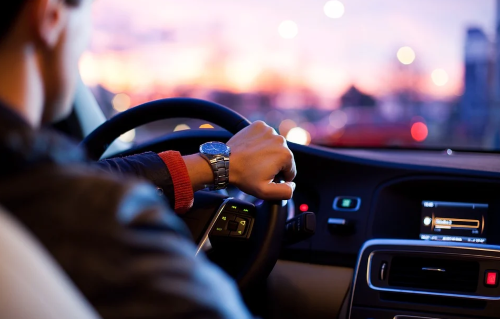 The program was only launched in May but already one million South Koreans have opted for a blockchain-based license.

One million South Koreans have foregone their physical driver's license in favour of a blockchain-powered digital alternative used in conjunction with the PASS smartphone app.

This represents more than 3% of the entire driving population in South Korea, which sat at 32.6 million licensed drivers in 2019 according to Statista. This is the first authorized digital identification card to be used throughout South Korea and received approval by the nation’s Ministry of Science and ICT in September 2019.

The project was launched in May by the National Police Agency in partnership with the Korea Road Traffic Authority, and the country’s three major telecommunication providers: SK, KT and LG U+. By last month, 27 of South Korea’s driver’s license testing centres were using the PASS app to renew and reissue digital drivers licenses.

The legally recognised ID solution can also be used for identification and proof-of-age requirements, such as at convenience stores and retail chains selling cigarettes and alcohol. Users show their licence via a barcode or QR code on the app. Non-Korean residents receiving English versions of the licenses.

Other industries, including rental car and shared rides services, are also researching the ability to use these IDs as a replacement for face-to-face verification checks.

This week alone has seen South Korea announce multiple integrations of blockchain technology. Seongnam’s payment program will be expanded by issuing new digital gift certificates while beachgoers in Busan will be able to pay for services with Bitcoin (BTC) and Ethereum (ETH).

One of South Korea’s biggest banks KEB Hana Bank has partnered with the Korea Expressway Corporation to implement a blockchain-based toll system for the country’s highways.

South Korea isn’t the only country to look at transitioning existing licenses to digital formats on the blockchain. In late 2018, Australia’s NSW government announced the trial of Ethereum-based digital licenses which can replace physical ones.