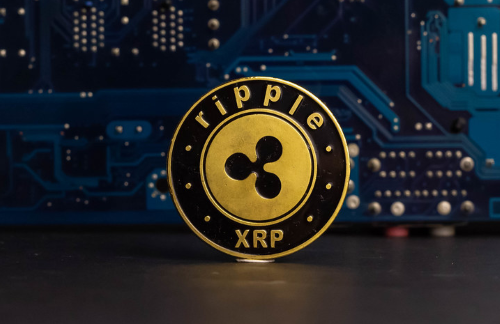 Ripple Aims to Become the Amazon of the Cryptocurrency World Ripple is working to explore new use cases for its blockchain network.

The much-debated blockchain firm Ripple is now planning to expand its use case far beyond just streamlining cross-border payments in partnership with national and international banks.

Ripple had focused its efforts solely on cross-border payments for the past five years when Brad Garlinhouse joined the company as the chief executive officer.

Despite their unprecedented success as a software solution provider to financial entities, Ripple has seemingly come to a realization that the company’s core value still lies in the associated cryptocurrency XRP and the Ripple blockchain.

While the company had mostly worked with banks and directly funded millions to blockchain and cryptocurrency startups, it is now taking a step back and revising its growth strategy.

According to a Financial Times report, Ethan Bear, the head of Ripple’s developer efforts said that they were moving from “writing cheques to writing code,” implying that the company was planning to go big on promoting the creation of new applications on the Ripple network.

Showing optimism about the move to make their blockchain platform equally worthy as the highly-rated cryptocurrency, Garlinghouse said they wanted to make Ripple the Amazon of the cryptocurrency world:

“Amazon started as a bookseller and just sold books. We happen to have started with payments. Two years from now, you’re going to find that Ripple is to payments as Amazon was to books.”

The report also mentioned that Ripple was working on developer tools to help with the creation of blockchain-based applications that explore new use cases on the Ripple network. The company had announced its open-source developer platform back in October 2019, but it was earlier only meant for finance-related applications.