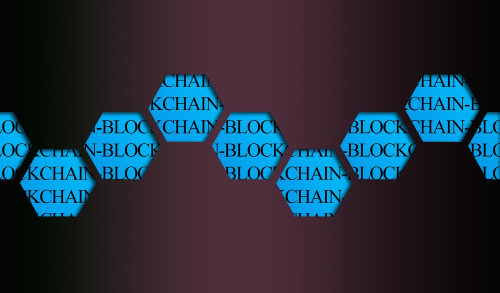 South Korea Might Soon be Spending Billions on Blockchain Development The South Korean government plans to invest over $48.2 billion in Blockchain and other Industry 4.0 technologies by 2025. The nation’s goal is to promote the digitization of all industries in the coming post-pandemic era.

According to ZDNet Korea, President Moon Jae-in praised “several benefits” that the new industrial revolution could bring to the country.

“The fourth industrial revolution and digital civilization are the future of humanity that has already begun. The national development strategy to advance in the trend is the Korean version of the new deal. It is possible to jump from the older economy to the leading economy.”

Moon’s plan aims to create over 567,000 jobs across different sectors, such as big data, networks, and artificial intelligence. Blockchain technology is expected to be implemented in the logistic sector.

“Our society has already entered the face-to-face digitization, and the society where data is competitive, AI and the network have become the food of the future. Through this, we will advance into the world’s leading No. 1 country by making bolder and more proactive investments.”

Andong, a city in the Gyeongbuk province of South Korea, announced on July 7 that they’ve been granted a permit to operate a free trade zone for industrial hemp. They additionally announced that they would manage their operations through a blockchain-based platform.

The nation’s Ministry of Science and its National IT Industry Promotion Agency also started working on several blockchain proof-of-concept projects in 2019.