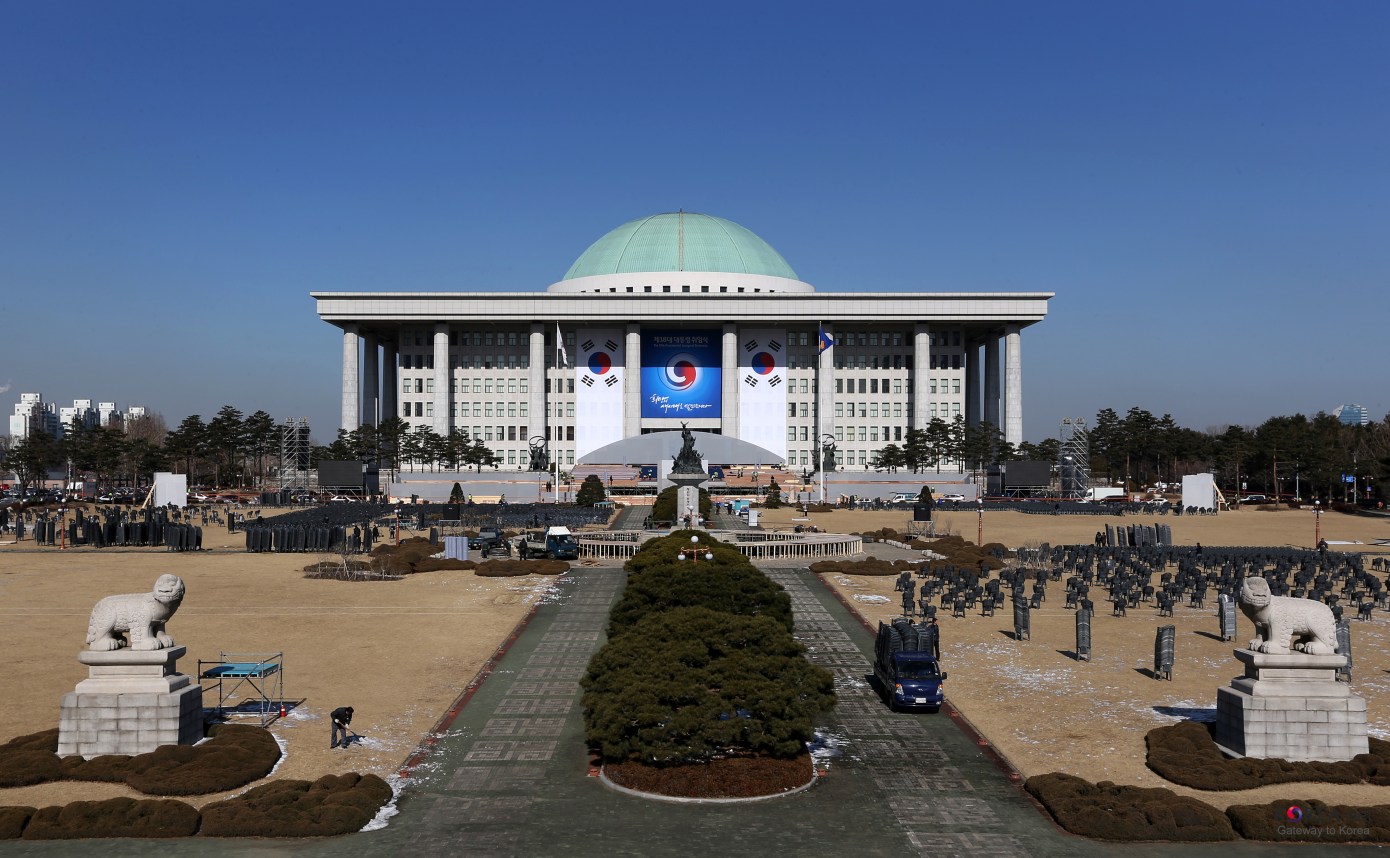 The South Korean National Assembly passed new legislation today that will provide a framework for the regulation and legalization of cryptocurrencies and crypto exchanges.

In a unanimous vote during a special session of the legislature convened amidst the country’s worsening novel coronavirus situation, the representatives passed an amendment to the country’s financial services laws that would authorize Korea’s financial regulators to effectively oversee the nascent industry and develop rules around anti-money laundering among other processes.

South Korea has been on the forefront of the cryptocurrency boom and bust over the past few years, and it’s one of the few countries with wide-scale adoption of the technology. Surveys at the height of the crypto craze in 2017 showed that more than a third of the country’s workers were active investors in cryptocurrencies, like Bitcoin, Ethereum and other systems. The country’s largest city, Seoul, led a government initiative to introduce its own cryptocurrency — S-coin — that was designed to capture the zeitgeist of the frenzy.

During that period, South Korea’s government moved quickly to push new regulations and clamp down on the spread of blockchain, which caused large gyrations in the price of Bitcoin as investors observed how the country’s investors would react.

Today’s vote in the legislature just a few years later is a relatively quick turnaround for regulators, and shows the increasing acceptance of blockchain and, more specifically, cryptocurrencies in the context of financial services both locally and across the world. One of the country’s largest technology companies, Kakao, has continued to invest in blockchain initiatives, and the local ecosystem remains relatively robust in innovation in the sector.

The passage of the cryptocurrency legislation is a victory for the Korean startup ecosystem, but other major questions remain about the sector.

Among the most heated topics today is the fate of Tada (íë¤), the indigenous ride-hailing startup that competes with the traditional and regulated taxi industry. Since the company’s launch in late 2018, the company has faced constant threats of shut down by regulators, before a reprieve a few weeks ago by the country’s top constitutional court approved its operations.

Yet, in the same special session that saw the cryptocurrency bill pass, the National Assembly a day ago approved in committee a bill that would effectively ban Tada and mandate that it receive an operating license from the government. Expect further action on Tada in the weeks ahead.

As for the cryptocurrency law, its passage and presumed signing by South Korean president Moon Jae-in starts a months-long rulemaking process that will also provide time for existing startups and exchanges to transition into the law’s new regulatory apparatus.

Korea’s parliamentary elections are coming up in just a few weeks (on April 15th), and, while the situation around the novel coronavirus is taking a lion’s share of the local headlines, votes on tech measures are a way for representatives to position themselves on other salient issues before voters decide.