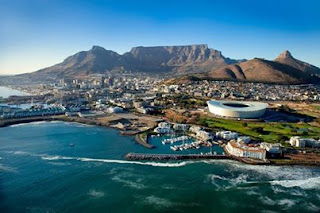 Cape Town is one of the most beautiful cities in the world. A city of incredible natural beauty. With a cultural heritage,  the city is nestled between the ocean and the mountain, with a national park at it's heart.

Cape Town, also known as the Mother City, is also a must-visit destination for 2016 as it secured the top spot on the prestigious New York Times’ list of 52 places to visit in 2014, ahead of destinations such as Los Angeles, the Vatican and the Seychelles. The city’s integrated public transport network, a legacy from the 2010 FIFA World Cup, is a fantastic new resource for organisers as it enables easy access to major sporting venues and tourism attractions. The city’s regional economic growth is driven by tourism, finance, infrastructure, food and wine, logistics and creative industries. Cape Town has a diverse culture and over 10 languages are spoken.

The very famous and beautiful "Robben Island" is a stone throw away, where the great "Nelson Mandela" and other well known people were kept as prisoners. One can get to the Island with a boat from the well designed and beautiful "Waterfront". 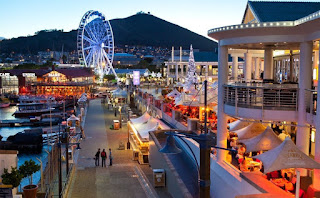 The city also has a well supporting infrastructure including four universities, broadband infrastructure, a Sports Science Institute, world-class hospitals and medical facilities and a host of accommodation solutions from hotels to hostels. Cape Town is a value-for-money destination, an innovative city – with an interesting mix of art galleries and boutiques. The city was ranked third globally in the 2012-2013 Innovation Cities Index ahead of Kiev, Cairo, Johannesburg and Casablanca.

the Centenary Tree Canopy Walkway – also known as the “Boomslang” (tree snake) Walkway  in the Enchanted Forest at the Kirstenbosch National Botanical Garden; and two new running routes (a gentle 2.2 km and a pleasant 5 km) at the V&A Waterfront.

Cape Town also continues to rake in a number of top awards. Accolades include being crowned the World Wide Fund for Nature’s Global Earth Hour City Capital for 2014, being nominated for 2014. Cape Town was named the number three city in Lonely Planet’s Best in Travel 2014 Top Cities list. The World Travel Awards placed Cape Town top of the log as Africa’s Leading Destination in 2013. Cape Town was first in the 2013 Condé Nast Traveller Readers’ Choice Awards Top 10 Cities in Africa and the Middle East, and was ranked 11th in the Top 25 Cities in the World.

One of the main attractions is the "Garden Routes", this is incredibly awesome, clean and landscaping beautiful. 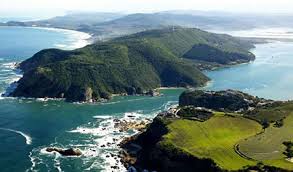 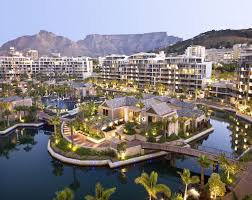 Newlands- Home of the WP and "Stormers" rugby team. An international rugby stadium, which also host the best rugby nations in the world. Proud to be a "Stormer Supporter".