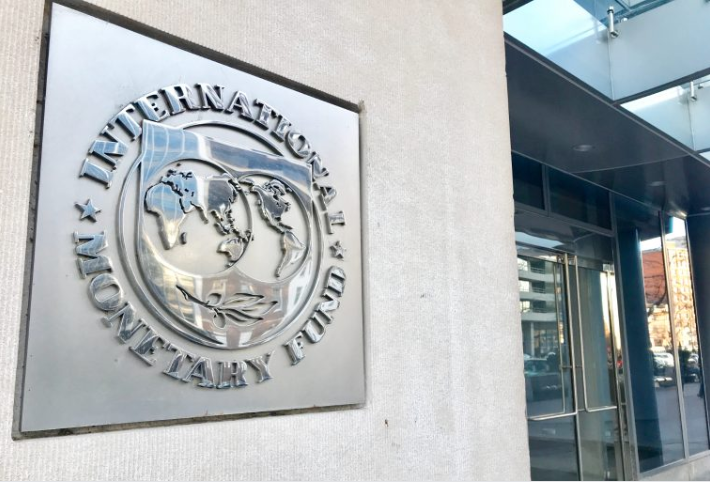 The International Monetary Fund (IMF) said the world’s current economic crisis is the worst downturn since the Great Depression, and no country is spared. The IMF estimates that the cumulative loss to global GDP from the pandemic could be around 9 trillion dollars.

The IMF’s economic counselor and director of the research department, Gita Gopinath, has analyzed the world’s economic crisis and detailed her analysis in a report published on Tuesday. “The world has been put in a Great Lockdown,” she began, citing that countries have implemented the necessary quarantines and social distancing practices to combat the coronavirus pandemic. She elaborated:

The magnitude and speed of collapse in activity that has followed is unlike anything experienced in our lifetimes.

Gopinath sees the Great Lockdown as “the worst recession since the Great Depression, and far worse than the global financial crisis.” Her analysis considers that the coronavirus pandemic and required containment peak in the second quarter in most countries and recede in the second half of the year.

“This is a truly global crisis as no country is spared … several economies entered this crisis in a vulnerable state with sluggish growth and high debt levels,” the director opined. “For the first time since the Great Depression, both advanced economies and emerging market and developing economies are in a recession.”

Gopinath further asserted that the possible “recovery in 2021 is only partial as the level of economic activity is projected to remain below the level we had projected for 2021 before the virus hit,” adding:

The cumulative loss to global GDP over 2020 and 2021 from the pandemic crisis could be around 9 trillion dollars, greater than the economies of Japan and Germany, combined.

The IMF economic counselor also described a more severe scenario. “The pandemic may not recede in the second half of this year, leading to longer durations of containment, worsening financial conditions, and further breakdowns of global supply chains,” she detailed. “At the International Monetary Fund, we are actively deploying our 1-trillion-dollar lending capacity to support vulnerable countries, including through rapid-disbursing emergency financing and debt service relief to our poorest member countries, and we are calling on official bilateral creditors to do the same.”

Recently, IMF Managing Director Kristalina Georgieva also spoke on the subject, declaring: “We have entered a recession – as bad as or worse than in 2009.”

What do you think about the IMF’s economic view? Let us know in the comments section below.