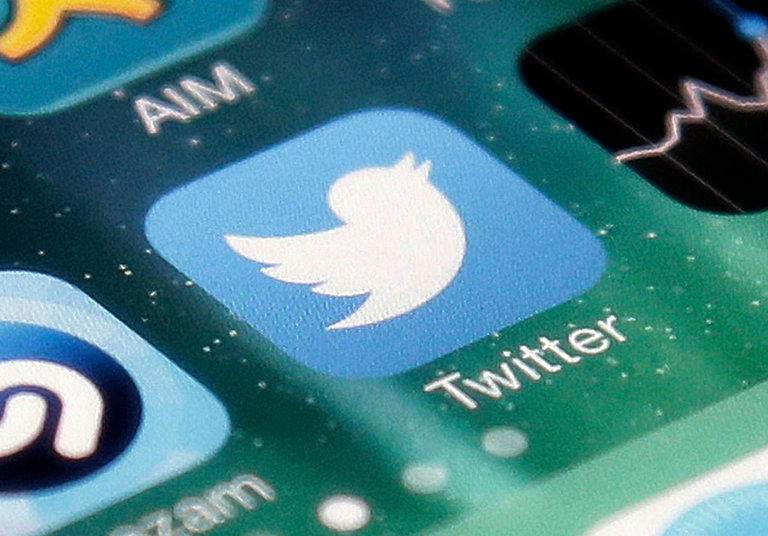 SAN FRANCISCO — Last month, the federal government issued a summons ordering Twitter to hand over information about an anonymous account that had posted messages critical of the Trump administration. Now, the government has blinked.

Customs and Border Protection on Friday withdrew its demand that Twitter unmask the anonymous account, a day after the social media company sued the government to block the summons. The person or people behind the account, @ALT_USCIS, had claimed to be a current employee of Citizenship and Immigration Services and had regularly posted messages at odds with White House policy.

The government’s move defused a potential standoff pitting a presidential administration that has tried to clamp down on leaks against a technology company with a history of defending its users’ First Amendment rights.

“Because the summons is now withdrawn, Twitter voluntarily dismisses without prejudice all claims against Defendants in the above-captioned matter,” Twitter said in a court filing on Friday in which it withdrew its lawsuit against the government.

The company declined to comment beyond the filing. Jenny Burke, a spokeswoman for the Homeland Security Department, which, with Customs and Border Protection, had issued the summons, did not respond to a request for comment.

Technology companies and federal officials have frequently clashed over digital privacy. Twitter, Google, Facebook, Apple and many other companies have collected reams of data about their users, which law enforcement and other authorities have sometimes been eager to obtain for national security and other reasons.

The Twitter case was spurred by a recent wave of so-called alt-accounts that emerged on the social media service after President Trump’s inauguration. He began to crack down on what federal agencies like the National Park Service could say on the social media platform, effectively blocking them from using it.

In response, anonymous Twitter accounts emerged offering “alternative” opinions at odds with the agencies’ official silence. Accounts like @Alt_Labor, @BadlandsNPS and @RogueEPAstaff claimed to be operated by current or former employees of the agencies. @ALT_USCIS, created in January, is among the alt-accounts that has been active on Twitter in criticizing the administration’s immigration policies and other actions.

In Twitter’s suit against the government, filed Thursday, the company said that the summons was unlawful and that it would not comply and set a precedent that could have a “grave chilling effect” on others voicing resistance to White House policies.

SEE SAMPLE PRIVACY POLICY
Twitter has long defended free speech and has positioned its service as a kind of global town square. The company has challenged gag orders in previous cases in which it was prevented from telling users that a government was seeking access to their personal information.

The @ALT_USCIS case was taken up almost immediately by free speech proponents, with the American Civil Liberties Union saying it would represent the anonymous holder or holders of the account after Twitter filed its suit. The civil liberties group said that in issuing the summons, the government appeared to simply be trying to clamp down on online dissent.

The A.C.L.U. said on Friday that the withdrawal of the summons was a victory for free speech rights.

“The speed with which the government buckled shows just how blatantly unconstitutional its demand was in the first place,” said Esha Bhandari, one of the A.C.L.U. attorneys on the case. “The anonymity that the First Amendment guarantees is often most essential when people criticize the government, and this free speech right is as important today as ever.”

The dispute only amplified the message of @ALT_USCIS. The account, which added 32,000 followers within its first two months of existence, had 155,000 followers by Friday afternoon.

After news broke that the government had withdrawn the summons, the account posted a message thanking those who had supported the right to anonymous free speech.

We want to thank @twitter and @aclu for standing up for the right of free anonymous speech. Thank you resistance for standing up for us. https://twitter.com/Reuters/status/850395470090448896 …
Several other alt-accounts also weighed in, sharing messages of support for @ALT_USCIS, Twitter and the A.C.L.U. The @RogueEPAstaff account posted several messages toasting the A.C.L.U. and @ALT_USCIS.

Still, the attention may have overwhelmed whoever is behind @ALT_USCIS. After thanking supporters, the account posted a message saying it would be taking some time off.