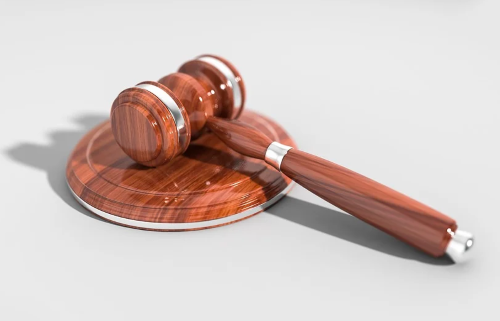 Thailand’s judicial system is preparing for a big blockchain upgrade.

The Office of the Courts of Justice, which oversees over 90% of Thailand’s courts, says it has plans to move court records and other judicial information into a distributed ledger by 2021

Thailand’s largest court body claims that it is the first government agency in the world to transfer judicial records into a blockchain. As part of the initiative, the country’s judicial arm is getting ready to train court officials on how to use the system. Officials of the Office of the Courts of Justice will act as the users and administrators of the platform.

The announcement came as part of the “Thailand 4.0” policy, which seeks to promote economic prosperity, citizens’ well being, humanitarian values, and the protection of the environment.

The initiative is a broad effort to go digital and support the implementation of robotics, smart devices, biotech and software upgrades across the government. Thailand hopes to boost GDP and ensure the Eastern Economic Corridor (ECC) is a key hub for trade, investment and transportation.