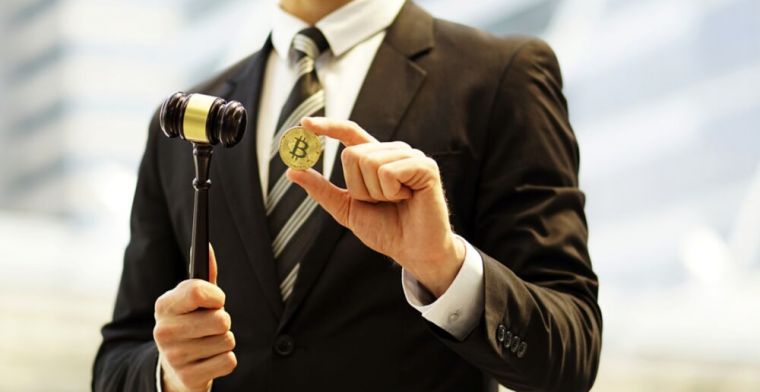 The cumbersome process of bulding laws for Bitcoin

Crypto is in a precarious legal state, with slow-moving regulation struggling to keep up with technological innovations.

In a press release with News.Bitcoin, two lawyers working on a crypto money laundering case highlight how murky the legal framework for crypto really is. The lawyers in question, Matt Kohen and Justin Wales, are involved in a case in which a man named Michell Espinoza sold Bitcoin to undercover officers. The man was charged with money laundering, which eventually was dropped by a judge who decreed Bitcoin as a legally distinct from ‘money.’ This decision itself has since been overturned by a separate judge. Furthermore, in a separate jurisdiction involving a seperate money laundering case, Bitcoin was declared ‘unambiguously money’ by US District Court for the Eastern District of Michigan.

Kohen and Wales describe the legal framework which Bitcoin and other cryptocurrencies exist in as ‘patchwork.’ Furthermore, the legal or criminal implications of crypto are separate from its place in securities law, and how it is overseen by the CFTC and SEC.

In a recently published speech by Hester Pierce, the so-called ‘crypto mom,’ the SEC commissioner attempted to make more clear the opaque process by which the SEC is to decide whether Bitcoin is a security, and the exact specifications involved with regulating a BTC ETF. Pierce paints her (and the rest of the SEC’s role) as a gatekeeper to innovation. 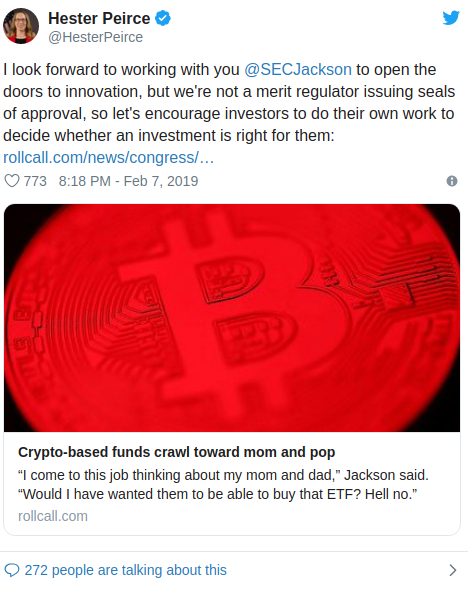 The SEC, as well as the criminal and civil courts, are attempting to decide not only exactly what crypto is, but what limitations and barriers their should be on its use. In the meantime, blockchain and crypto are not going to slow down, and the necessarily bulky legal system is likely just beginning to turn its gaze towards the asset class. The process of Bitcoin and other crypto becoming truly legally recognized entities may not have even started yet in earnest, and 2019 will be an interesting year for crypto in court.