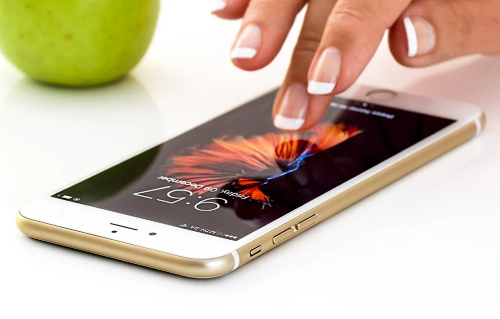 Designed by the blockchain partner Clear, the solution aims to revive the time-consuming and error-prone process of roaming discount agreements. It intends to bring about a frictionless ecosystem that boasts minimum discrepancies and faster turnaround time.

Traditionally, generating roaming invoices for inter-telecom carriers requires a lot of time and effort. Telecom companies are required to keep track of minute by minute consumption on each carrier, then carry out extensive data reconciliation before settling payments amongst themselves. All of this is usually performed manually, thus resulting in frequent miscalculations or manipulations.

While blockchain technology can be used to store and manage vast portions of user roaming data, which can be shared among telecom companies and the consumers themselves, smart contracts will enable faster inter-carrier roaming payment settlements, stated the announcement.

Earlier this year, Telefónica and Deutsche Telekom had participated in the Series A funding round of Clear, which managed to raise $13 million in support of developing a blockchain settlement system. The aim was to settle yearly payments within minutes with an ability to track and identify data inconsistencies in real-time.

Blockchain: A welcome change to the telecom industry

As Eran Haggiag, co-Founder and executive chairman of Clear, says, there is a massive potential for blockchain in streamlining the telecommunications industry, given the size and scope of its audience. The technology certainly promises substantial benefits to both telecom companies as well as its users, he said.

Meanwhile, industry leaders like GSMA and GLF are advocating widespread use of blockchain and call for strategic partnerships in this domain. Haggiag says that Clear is committed to meet industry requirements and ensure interoperability and compatibility for all its partners.

According to Deutsche Telekom, Clear’s blockchain solution is a welcome change to an industry where companies still manage their contracts separately to avoid conflict of interests and privacy issues.

Telecom companies work in isolation, and Clear’s blockchain platform takes us towards collaboration. We can now build a seamless ecosystem with trusted partners that further business relationships and core business models.

Both telecom companies Telefónica and Vodafone agreed that multi-carrier roaming processes were extensively outdated with a massive room for improvement. New and promising technologies like blockchain, IoT, and 5G have the potential to take international data roaming to a new level for sustained innovation.