Ways To Tell If Bitcoin Is In A Bubble

No one wants to be on the wrong side of a bubble. If you invested in dot.com stocks the end of 1999 or bought a house with an adjustable-rate mortgage in 2008, you know exactly what I mean.When it comes to the cryptocurrency Bitcoin, there's every reason to be cautious. It's not regulated. There's no Federal Reserve behind it. There's no real guarantee for its value, which is determined by software. Forget about deposit insurance like the FDIC.Despite numerous red flags about Bitcoin, it's still all the rage for those championing its role as an alternative currency. I just hope those who love Bitcoin aren't also subscribing to "alternative facts." 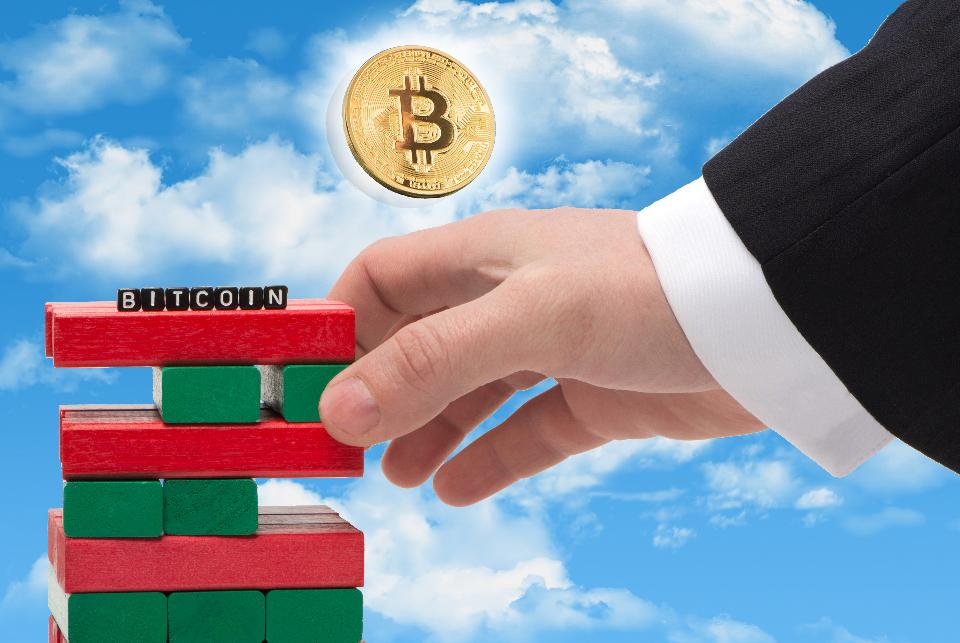 The Basic rules of Behavioural Economics

Even though there's a high degree of machine-oriented determination behind Bitcoin, it's not immune from the laws of human nature. People still get crazy when they start to speculate that the value of something "can only go up." Even though the SEC recently decided not to greenlight an exchange-traded fund based on Bitcoin, let's pause a moment and review some of the basic rules of behavioural economics. Oh, and the same rules that apply to Bitcoin apply to any market, particularly stocks (ahem).

The language of bubbles shouldn't be forgotten.

Whenever boosters of a speculative investment want to defend it, they always couch it in phrases like "this time is different" or "it's not like real estate or tech stocks." But these phrases only give us emotional insulation. The reality is that anything subject to speculation has a cliff-like downside. They are never like Treasury bonds.

One of the world's experts in bubbles — Prof. Robert Shiller, a Yale economist — said Bitcoin "was an amazing example of a bubble" back in 2014. Prof. Shiller authored the classic Irrational Exuberance, the go-to book on the dot.com and housing crashes. He also won a Nobel Prize in Economics. Prof. Shiller also recently said the U.S. stock market is overpriced.

When something is the object of speculation, there are more people betting on it than investing in it. If you're investing in a stock like Warren Buffett does, for example, you hold onto it for years to reap the benefits of appreciation and dividends. Speculation is largely based on emotion, or what Keynes called "Animal Spirits." A herd mentality cares almost nothing about relative values, that is if the vehicle is overpriced.

Here's an interesting test. Two ways of judging stock prices is to look at their price to earnings (P/E) or price to book (P/B) ratios. They will tell you, at a glance, if a company is a bargain or highly priced. What's the P/E for Bitcoin? How do we know if it's over- or under-valued? There have been four large run-up/crashes in Bitcoin valuations in recent years. One decline was as much as 93%. Can you imagine losing that much in a mutual fund, bond or single stock? Any real investment strategy involves knowing the potential downside of an investment. If it's all seen as upside, then it's pure speculation.

There's no transparency because there's a casino mentality.

Hey, everyone likes to roll the dice or buy lottery tickets every now and then. It's part of our nature. But unless you are gifted with clairvoyance and an uncanny ability to do statistics and probability in your head, you probably won't be able to "beat the house." You simply don't know what the next roll is going to be or what cards they hold. You can only guess.

So I find it a little troubling that there's already an "official Bitcoin casino" and CNBC "is hoping for $3,000" in a Bitcoin price prediction. "Hoping?" What's that based on? It's certainly not based on underlying earnings or dividends. Okay, I'll concede that Bitcoin shouldn't be directly compared with the traditional measures for stocks. We are talking apples and oranges. But you can't escape the fact that Bitcoin is immersed in the language of speculation and is still an opaque instrument for most of us. Those are two undeniable danger signals for me.