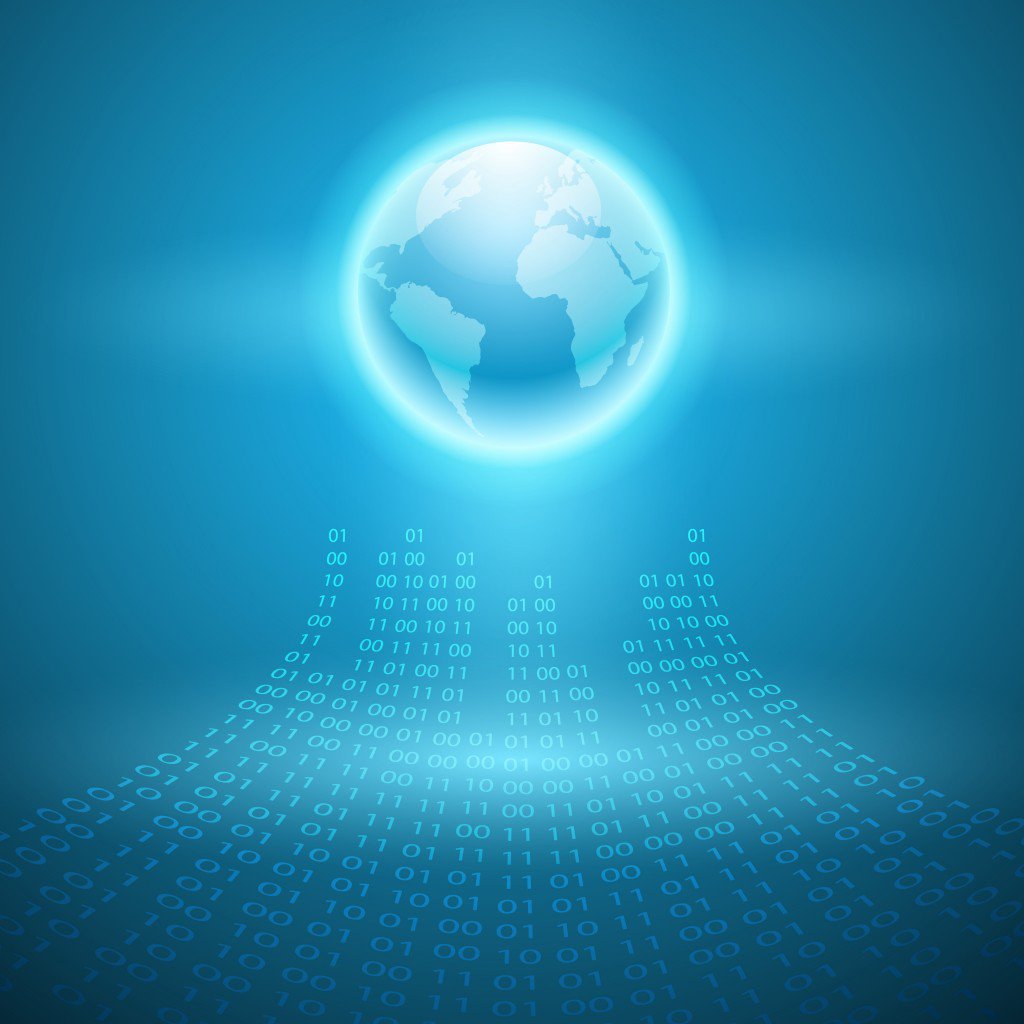 A cryptocurrency is a medium of exchange like normal currencies such as USD but designed for the purpose of exchanging digital information through a process made possible by certain principles of cryptography. Cryptography is used to secure the transactions and to control the creation of new coins. The first cryptocurrency to be created was Bitcoin back in 2009. Today there are hundreds of other cryptocurrencies, often referred to as Altcoins.

Unlike centralized banking, like the Federal Reserve System, where governments control the value of a currency like USD through the process of printing fiat money, the government has no control over cryptocurrencies as they are fully decentralized.

Most cryptocurrencies are designed to decrease in production over time like Bitcoin, which creates a market cap on them. That’s different from fiat currencies where financial institutions can always create more, hence inflation. Bitcoin will never have more than 21 million coins in circulation. The technical system on which all cryptocurrencies are based on was created by Satoshi Nakamoto.

While hundreds of different cryptocurrency specifications exist, most are derived from one of two protocols; Proof-of-work or Proof-of-stake. All cryptocurrencies are maintained by a community of cryptocurrency miners who are members of the general public that have set up their computers or ASIC machines to participate in the validation and processing of transactions.

The first cryptocurrency was Bitcoin. Bitcoin was created in 2009 by a pseudonymous developer named Satoshi Nakamoto. Bitcoin uses SHA-256, which is a set of cryptographic hash functions designed by the U.S National Security Agency. Bitcoin is a cryptocurrency that is based on the proof-of-work system.

In April 2011, Namecoin, the first altcoin, was created to form a decentralized DNS to make internet censorship more difficult. In October 2011, Litecoin was released and became the first successful cryptocurrency to use scrypt as its hash function rather than SHA-256. This gave the general public the ability to mine for litecoins without the purchase of specific hardware such as the ASIC machines used to mine Bitcoin.

Litecoin began receiving media attention in late 2013 – reaching a market cap of $1 billion. Ripplecoin, created in 2011, was built on the same protocol as Bitcoin but services as a payment system – think of it like a Paypal for cryptocurrencies that supports any fiat currency, cryptocurrency, commodity or even frequent flier miles.

Bitcoin is the largest cryptocurrency in both market capitalization, volume, acceptance, and notoriety, but it’s not the most valuable coin. NEMstake, while only having a market cap of $1,116,720, trades at $1,117 a coin. Looking at the market cap, Litecoin takes second place after Bitcoin with Ripple close behind.

One coin that you are more than likely familiar with is Dogecoin. Dogecoin ranks, on average, thirds in trading volume, but has a relatively low market cap – ranking number six in the largest cryptocurrency.

What is a Cryptocurrency Hash? 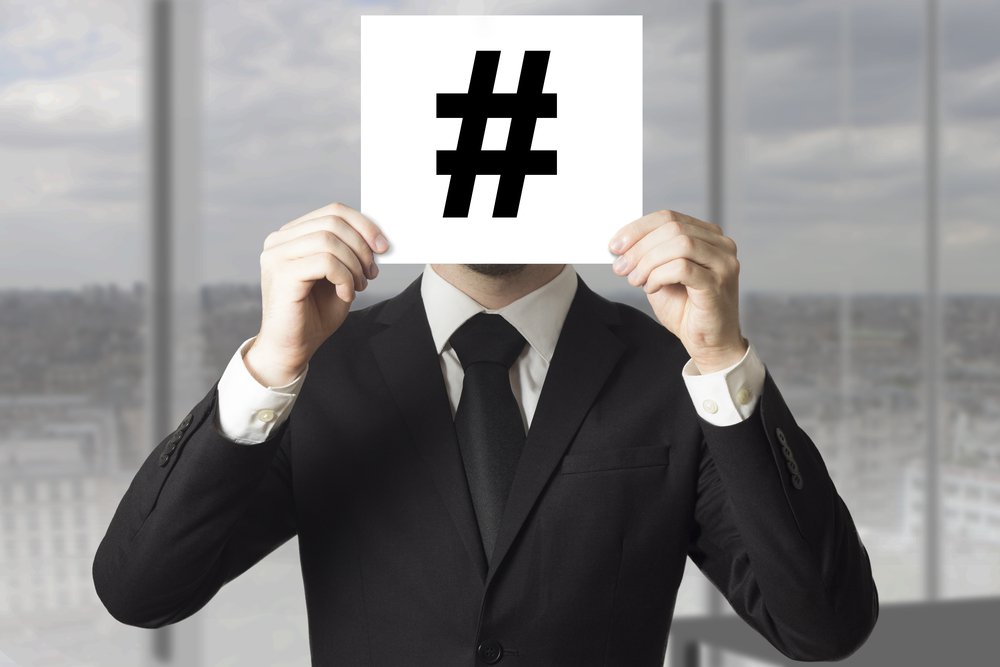 Cryptocurrency mining power is rated on a scale of hashes per seconds. A rig with a computing power of 1kH/s is mining at a rate of 1,000 hashes a second, 1MH/s is a million hashes per second and a GH/s is one billion hashes per second. Every time a miner successfully solves a block, a new hash is created. A hash algorithm turns this large amount of data into a fixed-length hash. Like a code, if you know the algorithm you can solve a hash and get the original data out, but to the ordinary eye it’s just a bunch of numbers crammed together and remains practically impossible to get the original data out of.

While Bitcoin and several other coins are mined using SHA-256, Litecoin, and many other coins, use Scrypt. These are the two major hashing functions, but several different type exist and are used by other cryptocurrencies such as scrypt-N and x11. The different hashing functions were adopted to answer concerns with the SHA-256. Before, individuals were able to mine Bitcoin with their GPU’s, which require a large amount of energy. But as Bitcoin grew in popularity, ASIC SHA-256 machine was built which made GPU mining obsolete.

To give you an idea of just how powerful these machines are, a mining rig running 4 GPU’s would get a hash rate of around 3.4 MH/s and consume 3600kW/h while an ASIC machine can mine 6 TH/s and consume 2200kW/h. This effectively killed GPU mining and left many individuals worried about the security of the network. With fewer individuals being able to profitably mine from their home computer, the network becomes less decentralized. Scrypt mining was implemented with the promise of being ASIC resistant due to the memory problem it introduced. 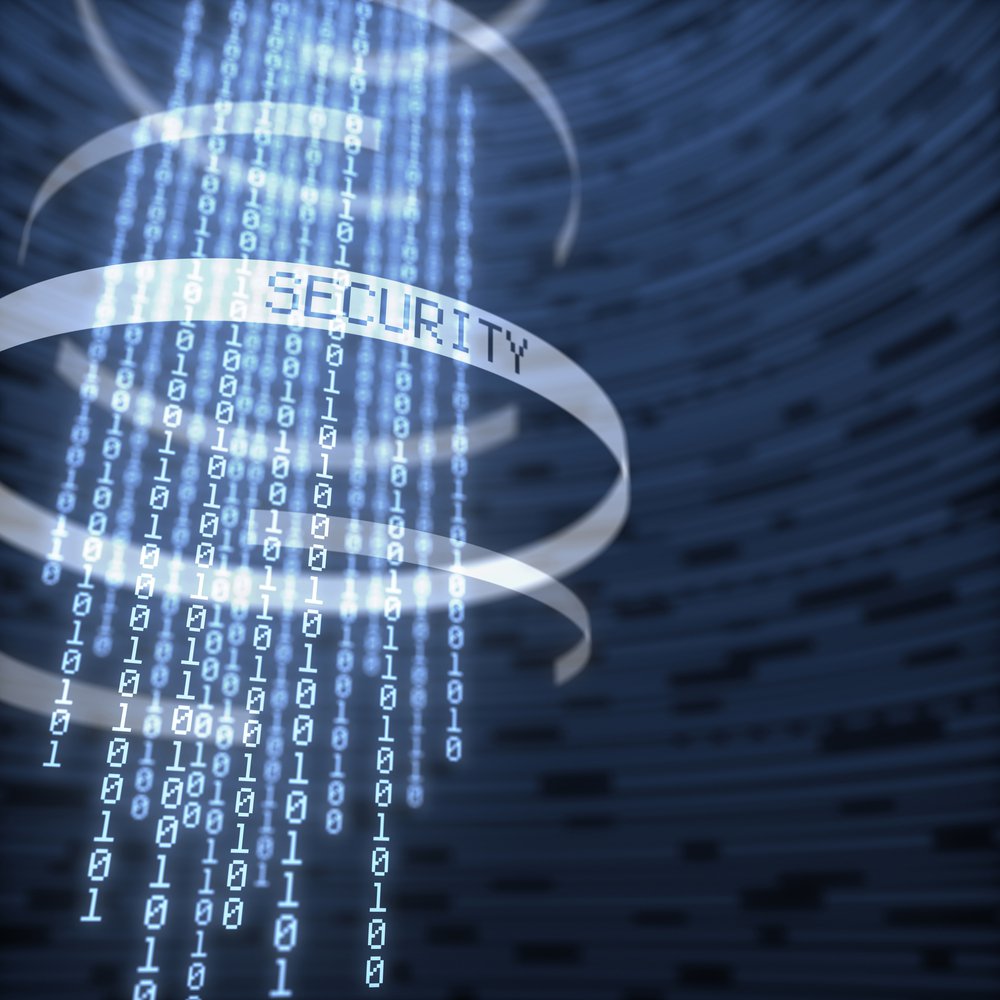 The security of cryptocurrencies is two part. The first part comes from the difficulty in finding hash set intersections, a task done by miners. The second and more likely of the two cases is a “51%” attack“. In this scenario, a miner who has the mining power of more than 51% of the network, can take control of the global blockchain ledger and generate an alternative blockchain. Even at this point, the attacker is limited to what he can do. The attacker could reverse his own transactions or block other transactions.

Cryptocurrencies are also less susceptible to seizure by law enforcement or having transaction holds placed on them from acquirers such as Paypal. All cryptocurrencies are pseudo-anonymous, and some coins have added features to create true anonymity.

While cryptocurrencies are legal in most countries, Iceland and Vietnam being an exception – Iceland mainly due to their freeze on foreign exchange, they are not free from regulations and restrictions. China has banned financial institutions from handling bitcoins and Russia, while saying cryptocurrency is legal, has made it illegal to purchase goods with any currency other than Russian rubles.

In the U.S., the IRS has ruled that Bitcoin is to be treated as property for tax purposes, making Bitcoin subject to capital gains tax. The Financial Crimes Enforcement Network (FinCEN) has issued guidelines for cryptocurrencies. The issued guidelines contain an important caveat for Bitcoin miners: it warns that anyone creating bitcoins and exchanging them for fiat currency is not necessarily beyond the reach of the law. It states:

A person that creates units of convertible virtual currency and sells those units to another person for real currency or its equivalent is engaged in transmission to another location and is a money transmitter.”

Miners seem to fall into this category, which could theoretically make them liable for MTB classification. This is a bone of contention for bitcoin miners, who have asked for clarification. This issue has not been publicly addressed in a court of law to date.

Liteshack allows visitors to view the network hash rate of many different coins across six different hashing algorithms. They even provided a graph of the networks hash rate so you can detect trends or signs that the general public is either gaining or losing interest in a particular coin.

A hand website for miner is CoinWarz. This site can help miners determine which coin is most profitable to mine given their hash rate, power consumption, and the going rate of the coins when sold for bitcoins. You can even view each coins current and past difficulty.